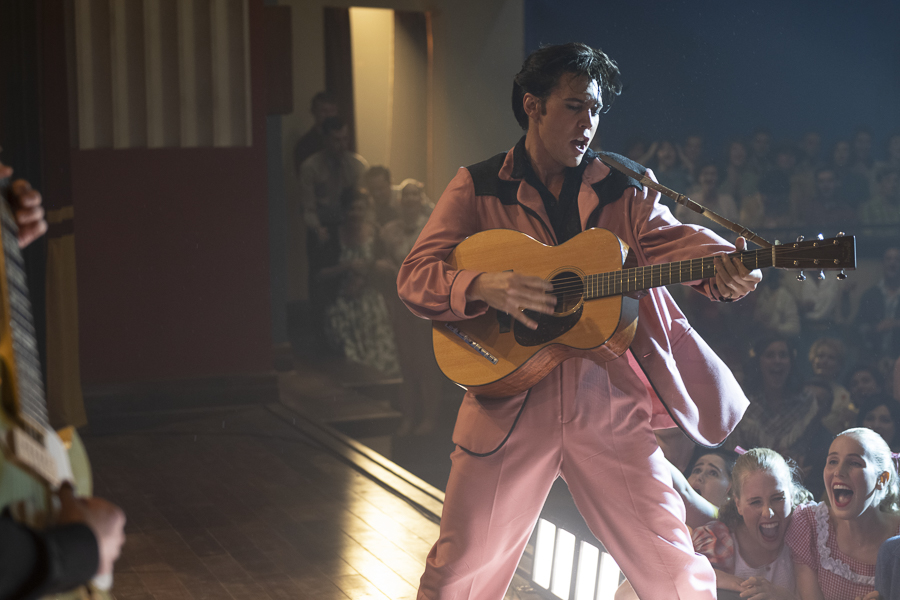 The new Elvis Presley biopic by Australian director Baz Luhrmann will get its world premiere at the Cannes Film Festival in May, the organisers confirmed on Tuesday.

Tom Hanks, who plays the rock'n'roll legend's manager, Colonel Tom Parker, will be among the stars attending the premiere, which comes ahead of the worldwide release of "Elvis" between June 22 and 24.

Relative unknown Austin Butler has the lead role in the latest spectacle from Luhrmann.

The Australian writer-director is the only person to open the Cannes Film Festival twice—with "Moulin Rouge!" in 2001 and "Gatsby" in 2013.

"Elvis" could not open the festival this year due to a new rule about opening night films being released worldwide on the same day.

It joins Tom Cruise blockbuster "Top Gun: Maverick" in the line-up for this year's festival, which is being held on May 17-28.

The full line-up is due to be unveiled later this month.

Luhrmann's breakout moment was also at Cannes, when his debut feature "Strictly Ballroom" caused a sensation in the Un Certain Regard section of the festival in 1992.