At a time when fictional series in audio format are multiplying, a new podcast-based series intends to surf the K-drama trend, all while adding a touch of telenovela to the mix. And it's a combination that's been attracting Hollywood stars 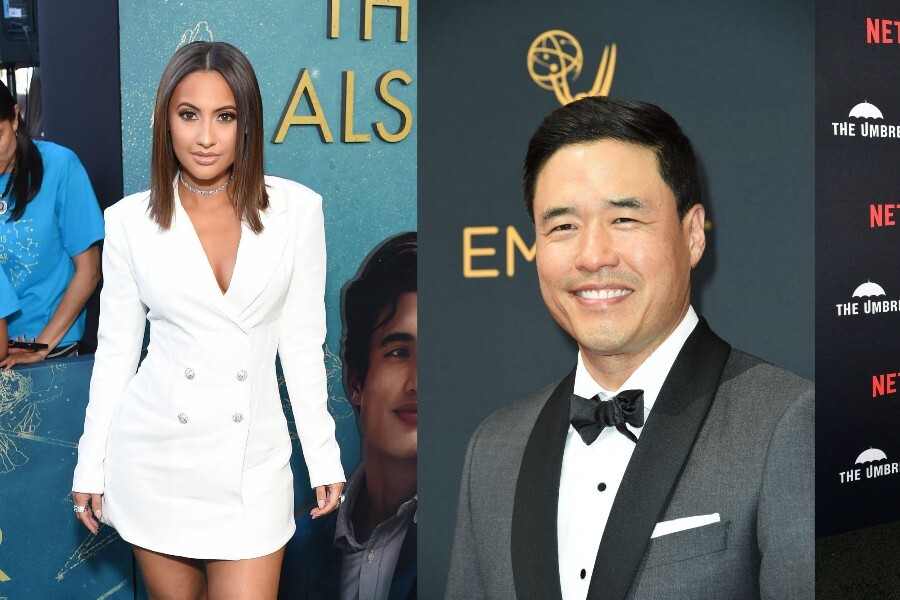 The K-pop craze has spread beyond music to take over movies, TV shows and fashion. Now podcasts are getting in on the act too. At a time when fictional series in audio format are multiplying, a new podcast-based series intends to surf the K-drama trend, all while adding a touch of telenovela to the mix. And it's a combination that's been attracting Hollywood stars.Romantic comedies are no longer just the realm of movies and streaming platforms. With the success of audio formats, both on social networks and on platforms like Netflix, the entertainment world is also embracing audio. Indeed, more and more series are being launched in podcast form. This format notably found its audience during the Covid-19 pandemic, when the shooting of TV shows ground to a halt in Hollywood, forcing productions to adapt.

This new podcast series, called "Love and Noraebang," combines all the ingredients that have sealed the success of Korean culture in mainstream entertainment, where it's currently riding high in movies, series and with K-pop bands like BTS. To that, the show adds inspiration from telenovelas, the famous Latin American soap operas, often with cheesy storylines. The new production will tell of the eventful love story between Jaesun, the heir to a Korean chaebol, and Ana, an American-Mexican entrepreneur. Their romance blossoms in Los Angeles during a noreabang session—a Korean version of karaoke. But everything changes when Jaesun has to go back to South Korea to do his two-year military service.The cast includes Francia Raísa, previously seen in the spin-off "How I Met Your Father" on Disney+, and Justin H. Min from "The Umbrella Academy." The pair step into the show's lead roles as the cross-cultural couple. Actor Randall Park ("Fresh off the Boat," "WandaVision") lends his voice to the story as its narrator. In addition to its diverse cast, reflecting the storyline, the series will also feature K-pop and Latin music to better immerse the audience in its characters' cultures. "I am so excited to be a part of 'Love and Noraebang,' a show that blends two of our world's most beloved TV formats: the K-drama and the telenovela," Randall Park told Variety. "It was energizing to work on a project with such a diverse and creative team. I can't wait for audiences to hear the city of L.A. tell Ana and Jaesun's love story," he continued. The "Love and Noraebang" podcast series comprises 10 episodes and is available on Spotify, Apple Podcasts and Google Podcast as of July 19.

Tweets by @forbesindia
Gaming influencers: No child's play
Photo of the day: Leading the way