Was Christmas 2021 a turning point for the metaverse?

It appears that the metaverse was a major Christmas winner in tandem with virtual reality headsets. We give you the lowdown 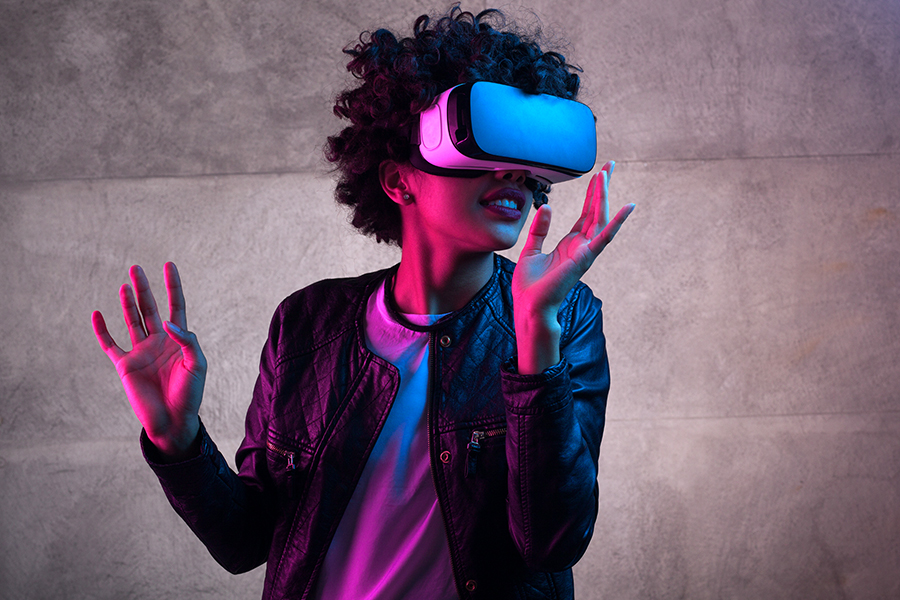 Was the VR headset the hot present of Christmas 2021?
Image: Shutterstock

Every Christmas, there are a few tech products that show up repeatedly under Christmas trees all over the world. And this year, it appears that the metaverse was a major Christmas winner in tandem with virtual reality headsets. We give you the lowdown.

There's no mistaking the signs. In any case, they point to a trend, particular interest for a product or a service. On Christmas Day, the most popular application in the App Store was Oculus, a virtual reality application created by Meta. It allows those who own the brand's famous Oculus VR headset, to customize it and manage it from their smartphone. And its rise to the top on December 25 shows that the virtual reality headset was one of the most popular gifts during the holiday season.

There's another indication that might help convince you that this trend is on the rise. The Oculus Quest 2 headset was one of the top sellers in the video games category on the Amazon e-commerce site. While the metaverse trend has inspired many consumers, the relatively affordable price of the headset at $299 and its increasingly powerful capabilities has allowed a wider range of customers to open the doors to Meta's future metaverse as well as other realms. However, the fact remains that current VR headsets are not yet powerful or capable enough to offer the highly elaborate vision of Mark Zuckerberg's metaverse. That said, these sales will help Meta collect more information on the experience of their users and thus to adapt their equipment and environment.

The future of the internet

For Meta, this is the first time its Oculus app has topped the App Store on Christmas Day—great news for CEO Mark Zuckerberg who recently changed the name of his company to Meta to reinforce his vision. He envisions investing over 10 billion dollars to build this digital universe often referred to as the future of the internet.

However sometimes Christmas gift trends wind up being a flash in the pan. In recent years, there have been many Christmas "winners" that did not live up to the hype afterwards. For example, the Fitbit sports connected watch or Amazon's Alexa, neither of which exactly launched a "revolution." However, something tells us that this time, it could be different...

Tweets by @forbesindia
The metaverse's dark side: Here come harassment and assaults
Storyboard18 - Why is biryani getting branded all over the country?