The joint venture, in which Dassault will hold a 49 percent stake, will look to tap business opportunities arising from the offset requirements of the India-France contract for fighter jets procurement 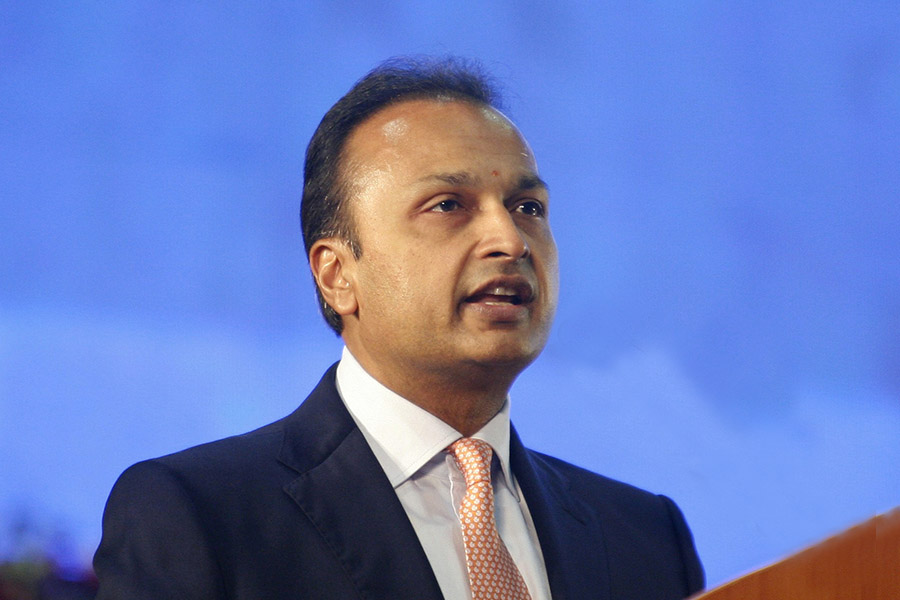 Reliance Aerostructure will hold 51 percent equity in the new joint venture, called Dassault Reliance Aerospace Ltd (DRAL), with the remaining equity will be held by Dassault, which reported revenues of €4.20 billion in 2015. Under Indian laws, the maximum permissible foreign direct investment in the Indian defence sector is capped at 49 percent.

The joint venture will help foreign manufacturers looking to supply aircraft and helicopters to India meet the country’s offset requirements, which mandate a certain portion of the manufacturing to be done in India. On September 23, 2016, India agreed to purchase 36 Rafale fighter jets from France at a value of €7.87 billion, or about Rs 60,000 crore. The said contract comes with a 50 percent offset clause, which implies that Rs 30,000 crore-worth of manufacturing with respect to these jets that India will procure needs to happen locally. This is the opportunity that DRAL will look to tap.

“DRAL has finalised the infrastructure requirements at Dhirubhai Aerospace Park at Mihan, Nagpur, and the construction work for the greenfield facility will start in May 2017, and production by end-2017,” a statement issued by R-Infra said. “DRAL will execute the programmes in phases, with Phase I resulting in the generation of more than 700 highly-skilled direct jobs and 2,800 indirect jobs.”

Eric Trappier, chairman of Dassault Aviation France, and Anil Ambani, chairman of the Reliance Group, will be co-chairmen of DRAL.

The current Indian government, under the leadership of Prime Minister Narendra Modi, has been trying to liberalise the defence sector by inviting private foreign and Indian companies to manufacture defence components in India – in a bid to create new jobs, as well as secure the country’s future defence needs.

A report by industry association Federation of Indian Chambers of Commerce and Industry and Centrum Capital had estimated in February 2015 that India’s defence spending was likely to total $620 billion between FY14 and FY22.

To tap into this opportunity, several Indian conglomerates, including the Mahindra Group, Tata group, Godrej and Larsen and Toubro, have evinced interest in participating in this sector and have struck strategic tie-ups to create capacity to cater to future defence contracts that the Indian government is expected to award.

Tweets by @forbes_india
We all have to grow up to be like the kiranawala: Damodar Mall
How to woo the local customer with global features