Google's search engine business is demonstrating resilience in the face of a slowing economy and rising inflation, but its other businesses have not been able to escape a downturn in online advertising 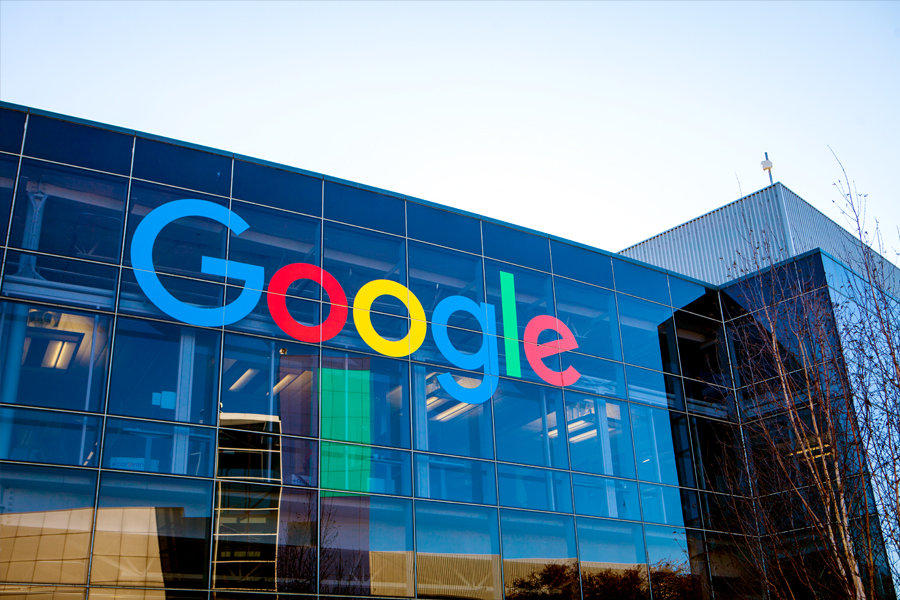 Google’s parent company, Alphabet, reported on Tuesday a net profit of $16 billion in the second quarter, down 14% from a year earlier, while revenue climbed 13% to $69.7 billion Image: Shutterstock

Google’s search engine business is demonstrating resilience in the face of a slowing economy and rising inflation, but its other businesses have not been able to escape a downturn in online advertising.

Google’s parent company, Alphabet, reported on Tuesday a net profit of $16 billion in the second quarter, down 14% from a year earlier, while revenue climbed 13% to $69.7 billion. The earnings were below analysts’ estimates of $17.5 billion in profit on $69.9 billion in revenue, according to data compiled by FactSet.

Lifted by retail and travel advertisers, the company’s search ad sales grew more than 13% to $40.7 billion, above analysts’ expectation of $40.2 billion. Ad sales for Google’s search engine — a crucial gateway to the internet — proved less vulnerable to economic conditions than YouTube, which Google owns, and the company’s network division that places digital ads on various sites across the internet.

Even with the financial cushion of its popular products, Google must contend with a raft of uncertainties that have roiled global markets in recent months. These include slowing economic growth and rising inflation in the United States and other major economies, which influence advertising budgets and consumer behavior — both crucial to Google’s business. The company must also navigate effects from a persistent pandemic and Russia’s invasion of Ukraine.

Alphabet, known for its rapid personnel expansions, has exercised caution in response to the macroeconomic environment, saying it will slow hiring for the rest of the year and put a priority on the roles it needs.

Ruth Porat, Alphabet’s chief financial officer, had warned that Alphabet’s growth may appear more modest because of unfavorable comparisons in the second quarter. In the previous spring, financial results were indicative of a recovery since the early days of the pandemic, when advertisers were spooked. The most recent quarter also reflected the company’s decision to halt business in Russia because of the war. In 2021, Russia accounted for 1% to Google’s total revenue.

Ad revenue for YouTube, the most popular destination for online videos, grew 5% in the three months that ended on June 30, to $7.3 billion. This was a decline from 14% growth in the first quarter. Besides weaker spending from advertisers, Porat said, YouTube’s results appeared more meager because of difficult comparisons from a year earlier.

The pullback in spending on YouTube and Google’s advertising network by “some advertisers in the second quarter reflects uncertainty about a number of factors,” Porat said on a call with financial analysts.

Alphabet said it now had 174,014 employees, an increase of more than 10,000 from the figure it reported in April. Like many of its peers, the company has since said it will slow hiring.

Google’s cloud computing unit posted a 36% increase in revenue, though it lost $858 million in the second quarter. A year earlier, the division posted a loss of $591 million. The unit still lags behind rival services from Amazon and Microsoft.