Following these sales, Musk, the world's richest person, holds just over 168 million shares in Tesla, via a trust 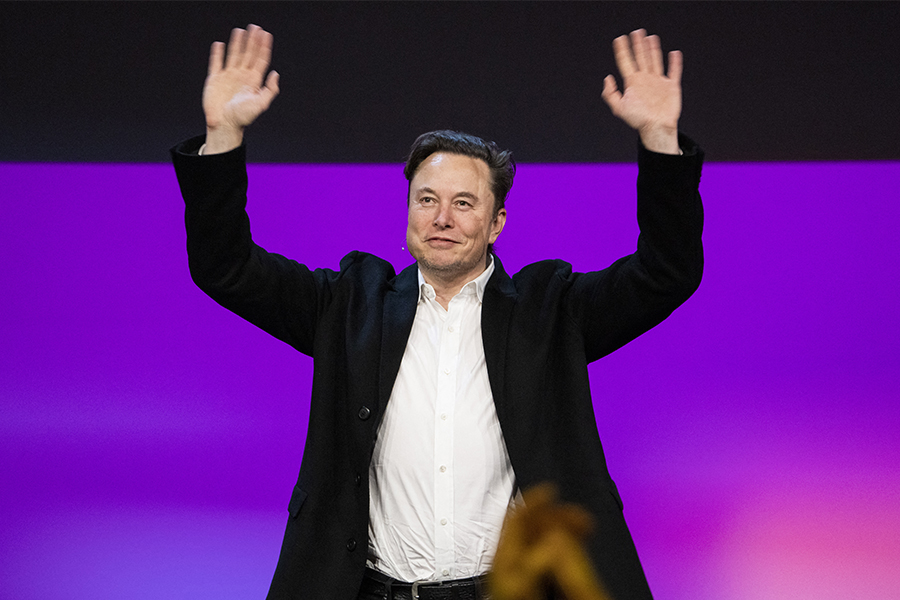 To finance his takeover of Twitter, Musk has pledged up to $21 billion from his personal fortune, with the rest financed by debt. (Credit: Ryan Lash / TED Conferences, LLC / AFP)

New York, United States: Tesla chief Elon Musk sold about $4 billion worth of shares in the electric carmaker in the days after Twitter's board agreed to his $44 billion takeover of the social media platform.
Musk sold 4.4 million Tesla shares on Tuesday and Wednesday—according to filings Thursday with the Securities and Exchange Commission, the US market regulator.
Following these sales, Musk, the world's richest person, holds just over 168 million shares in Tesla, via a trust.
"No further TSLA (Tesla's stock symbol) sales after today," Elon Musk tweeted late Thursday.
To finance his takeover of Twitter, confirmed Monday, Musk has pledged up to $21 billion from his personal fortune, with the rest financed by debt.

Many investors and analysts have expressed doubts over whether the deal will be completed, including questions about the financing and concerns that Twitter would distract Musk from running Tesla.
Twitter's stock is trading at a significantly lower price than Musk's offer of $54.20 a share. On Thursday, it closed at $49.11 on Wall Street.
The market often interprets the difference between the offer price and the value of a stock as the risk premium, the measure of risk represented by the acquisition.
© Agence France-Presse

Tweets by @forbesindia
Autonomy of gig work: Myth or reality?
In Asia, web novels are writing a new chapter in fiction