US jury orders Meta to pay $174.5 million for patent violation

A trial in Texas federal court ended with jurors deciding that "live" features at Facebook and Instagram used technology patented by Voxer, a company co-founded by Tom Katis, a US Army veteran seeking to fix shortcomings in battlefield communications 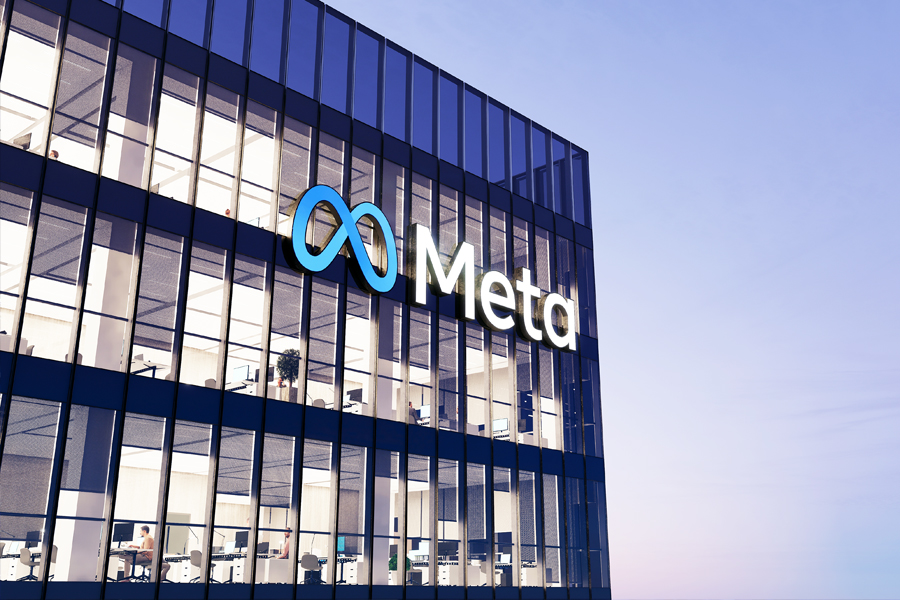 "We believe the evidence at trial demonstrated that Meta did not infringe Voxer's patents," a company spokesperson said in response to an AFP inquiry. "We intend to seek further relief, including filing an appeal."
Katis had reenlisted in the army after the September 11, 2001 attacks in the United States and served as a Special Forces communications sergeant in Afghanistan, court filings said.
When his combat unit was ambushed in Kunar province, he felt that the systems for coordinating reinforcements, medical evacuations and more "were ill-suited for time-sensitive communications with multiple groups in a highly disruptive environment," the complaint said.
"Mr. Katis and his team began developing communications solutions in 2006 to remedy these shortcomings," his lawyers said. "The new technologies enabled transmission of voice and video communications with the immediacy of live communication and the reliability and convenience of messaging."
Facebook approached San Francisco-based Voxer about potential collaboration after it launched a Walkie Talkie app in 2011, but no agreement was reached, according to legal documents.
Instead, the lawsuit argued, Facebook went on to launch Facebook Live and Instagram Live, incorporating Voxer technology into the features.

Tweets by @forbesindia
With a gamer prince and oil billions, Saudi turns to eSports
Spotify bets on audiobooks