Asset quality, however, continues to remain under pressure 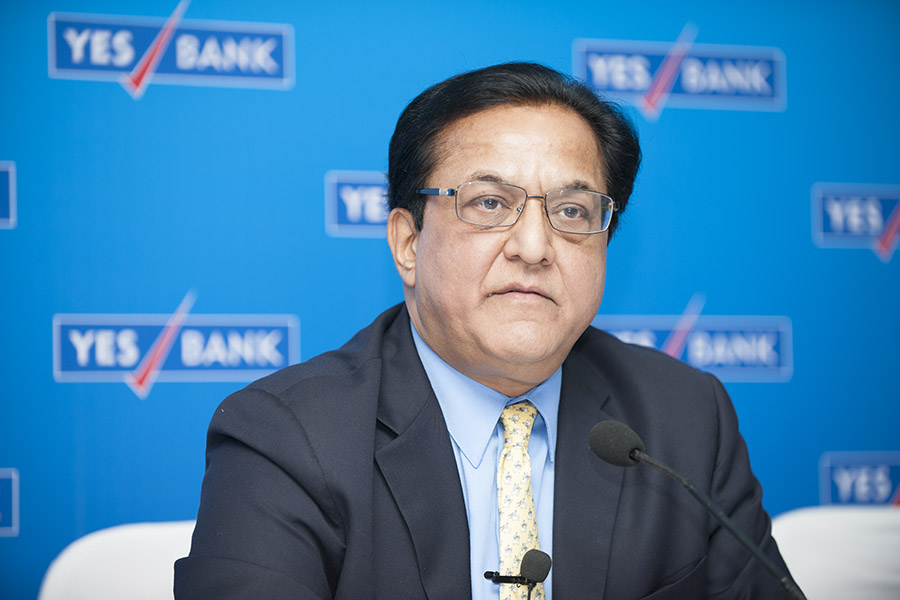 Private sector lender Yes Bank has reported a 30.6 percent year-on-year rise in net profit for the quarter ended December, beating market expectations. But, as with several rival banks, asset quality remains a concern and weakened in the three-month period, compared to a year earlier.

Yes Bank reported a net profit of Rs 882.6 crore for the third quarter of FY17, against Rs 675.7 crore in the year-ago period. Net interest income—the difference between interest earned and interest expended— rose by a third to Rs 1,507.5 crore, from a year ago.

At Rs 342.4 crore, net NPAs were six percent higher than the September quarter. Net NPA ratio increased to 0.29 percent in the quarter, from 0.13 percent a year ago.

In a media statement issued after the earnings were announced, Yes Bank’s managing director and CEO Rana Kapoor said: “Yes Bank delivered another quarter of satisfactory performance across key financial parameters of growth and profitability driven by expansion in net interest margins (NIMs) to 3.5 percent.”