ACC surprises with a lower-than-expected fall in profits 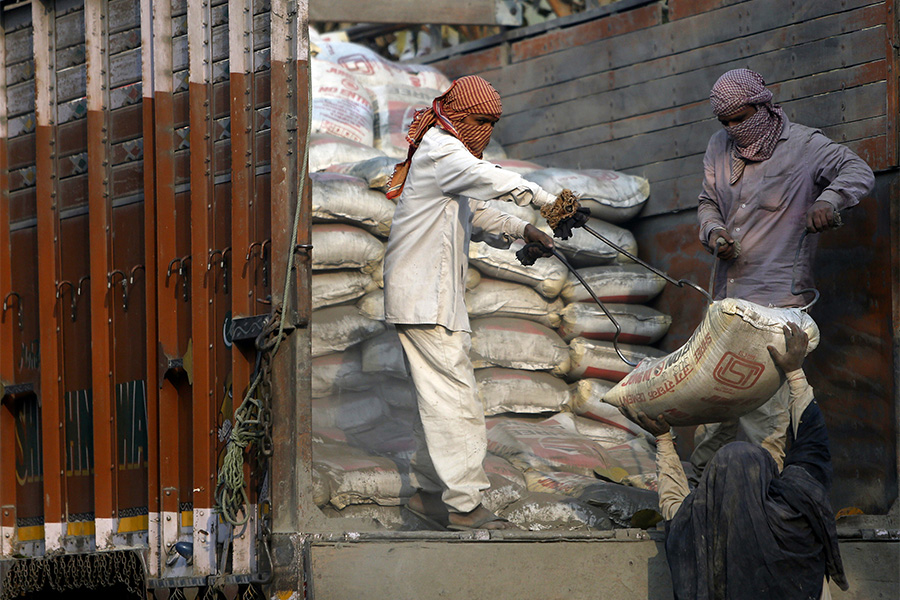 Cement major ACC has posted a 9 percent fall in net profit for the first quarter ended March 31, 2017. Its profits this year stood at Rs 228 crore as against Rs 273 crore in the first quarter of 2016. While the decline in profits was largely expected by analysts, what is surprising is the extent of the fall. Most analysts tracking the company expected a far steeper decline on the back of fall in realisation in some of the company’s key markets, especially in the Northern and Eastern region. The company sells 23 percent of its volume in the South, followed by 22 percent each in Eastern and Central India, 20 percent in Northern region and 13 percent in Western region. In fact, cement prices across the country have reportedly fallen by at least Rs 8 per bag in the January-March quarter.

Higher volumes seems to have helped the company. Cement sales rose by 4 percent to 6.60 million tonne as against 6.36 million tonne on account of the company’s expanded capacity coming into operations and also due to an uptick in construction activity after the effect of demonetisation wore off.  Higher volumes saw revenues rising to Rs 3631 crore as against Rs 3323 in the corresponding period of the previous year. The company expects the next few quarters to be strong as the government’s infrastructure spending should boost the demand for cement.

The stock declined by Rs 16 during the day (the results were declined after markets closed) to close at Rs 1495 at the NSE. It had closed on Thursday at Rs 1511.

Tweets by @forbesindia
Twinkle Khanna's write of passage
Joshua Kushner: The other brother