The relatively depressed size of the billionaires' club for 2016 is reflected in a reduction in the number of Indians on the annual list, down to 84 from 90 last year 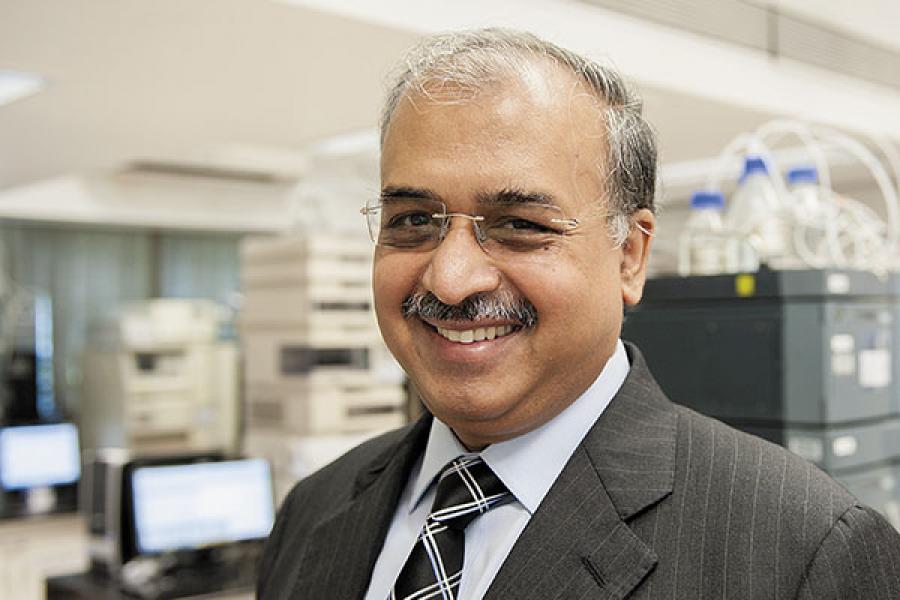 Image: Vikas Khot
The founder and MD of Sun Pharmaceuticals Dilip Shanghvi is among the top ten billionaires from India on the list with a net worth of $16.7 billion

The last year has been a forgettable one for the world’s wealthiest. Choppy capital markets, macroeconomic headwinds and depressed commodity prices have taken a toll on the fortunes of billionaires across the globe, and Indians have not been spared either.

The 2016 Forbes World’s Billionaires List is telling. The list is a snapshot of the billionaires’ wealth as on February 12, 2016, based on stock prices and exchange rates on that day. And consider that in the year leading up to February 12, the S&P BSE Sensex, the benchmark 30-share index of the BSE, fell by almost 19.5 percent. The Brent price of crude declined by 39 percent in the same period. It isn’t surprising, then, that the number of Indian billionaires on the list is down to 84 from 90 last year and the combined worth of those still on the list is at around $248.4 billion in 2016, compared to $294.3 billion in 2015. In fact, the annual list, in its 30th edition, has shrunk in general in 2016. India’s dip in fortunes mirrors a worldwide trend with the total number of billionaires featured in Forbes’s guide to the world’s richest falling to 1,810 from a record 1,826 a year earlier.

The top-ranked billionaire on the 2016 list is Microsoft founder Bill Gates, with a net worth of $75 billion, for the third year in a row. He has held this position 17 times in all.

While promoters of firms engaged in infrastructure and commodities like steel have suffered a decline in fortunes over the last one year, those in businesses like pharmaceuticals and retail have recorded gain in wealth. Consequently, steel baron Lakshmi Mittal saw his net worth decline to $8.4 billion in the 2016 list ($13.5 billion in 2015) and Gautam Adani’s net worth nearly halved year-on-year to $3.5 billion. Significant gainers were India’s vaccine king Cyrus Poonawalla whose wealth jumped from $6.6 billion in 2015 to $8.5 billion in 2016 and LuLu Group’s MA Yusuff Ali, whose fortunes grew by 68 percent to $4.2 billion.

Though the 2016 list saw an erosion in the cumulative net worth of India’s richest, there is hope that the lost wealth can be recouped in 2017 if the various initiatives being planned by the government bear fruit.

A lot of these initiatives are enabling provisions to give shape to Prime Minister Narendra Modi’s pet project of ‘Make In India’. In a single week-long event held in February in Mumbai to showcase India’s potential, investment agreements worth over Rs 15 lakh crore were signed by many Indian and multinational companies.

Even if half of these investments materialise, the domestic economy will be on a reinvigorated growth trajectory that may well see a shift in fortunes across the board next year.

Tweets by @forbesindia
Drop-offs: 221 billionaires got knocked off the list
Affordable housing is at the core of sustainable development