Expect a short-term deceleration in real estate sales. But the crackdown on black money will make it easier to secure permissions quickly 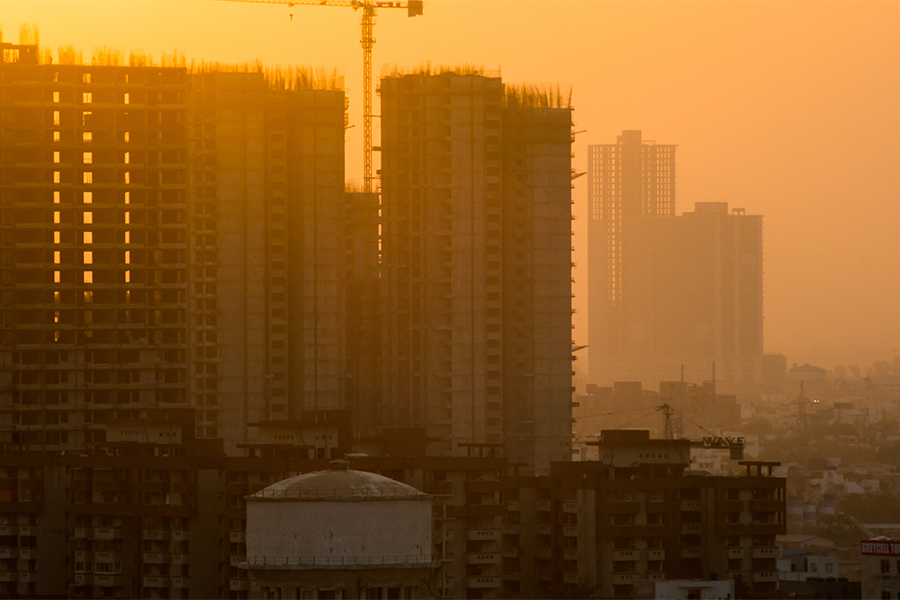 Property sector became a huge generator of black money or illicit wealth that was outside the tax net
Image: Shutterstock

Real estate companies in India have put on a brave face even as they stare at a future where the demonetisation of Rs 500 and Rs 1,000 notes could have a crippling impact on their business.

A number of developers that Forbes India spoke to took pains to point out that in large cities and among large developers across India, the role of cash had decreased significantly in the last two years. What was, however, left unsaid was the fact that the lack of cash transactions and the clampdown on illicit money had significantly reduced the velocity of sales in the residential real estate sector. “The government has taken a step in the right direction. In any case, over the last two years the role of cash transactions in large cities had come down significantly,” says Dharmesh Jain, president of MCHI-CREDAI, a real estate lobby group.

Over the last decade, India’s real estate market had seen a sharp appreciation in prices owing to a variety of reasons. In the early 2000s, it was the under-ownership of homes coupled with easy financing that got a new class of buyers as first-time home owners. Rising prices meant that middle-class Indians increasingly saw real estate as an investment and tales of buyers flipping homes every year became fashionable party talk.

In order to avoid paying tax, deals were done in cash. The sector became a huge generator of black money or illicit wealth that was outside the tax net. This came to a grinding halt in 2013 as the sheer unaffordability of buying a house caused buyers to pull back. That coupled with the clampdown on black money sent the residential real estate market to a grinding halt.

Pranay Vakil, chairman of Praron Consultancy, expects the demonetisation to significantly reduce transactions in the smaller towns and cities, where in the absence of quality developers, most transactions take place with black money. Expect the market to freeze for some time before buyers and sellers are able to come to an agreement on prices.

What’s reasonably certain is that the affordable housing market is expected to benefit significantly. “In this segment, most of our customers are end-users who take loans from house finance companies,” says Rohit Poddar, managing director of Poddar Housing and Development. He sees land prices falling significantly as almost all deals here take place in cash. “Those with money to spare will be able to pick and choose their land parcels.”

While affordable housing is expected to have the least impact, developers say the removal of black money on the economy should also enable speedier permissions as officials would have a tough time demanding bribes. And that would be the biggest boost for the developers and buyers as speedier permissions would ensure reasonable pricing.