Byju's in advanced talks with investors to raise $50 million 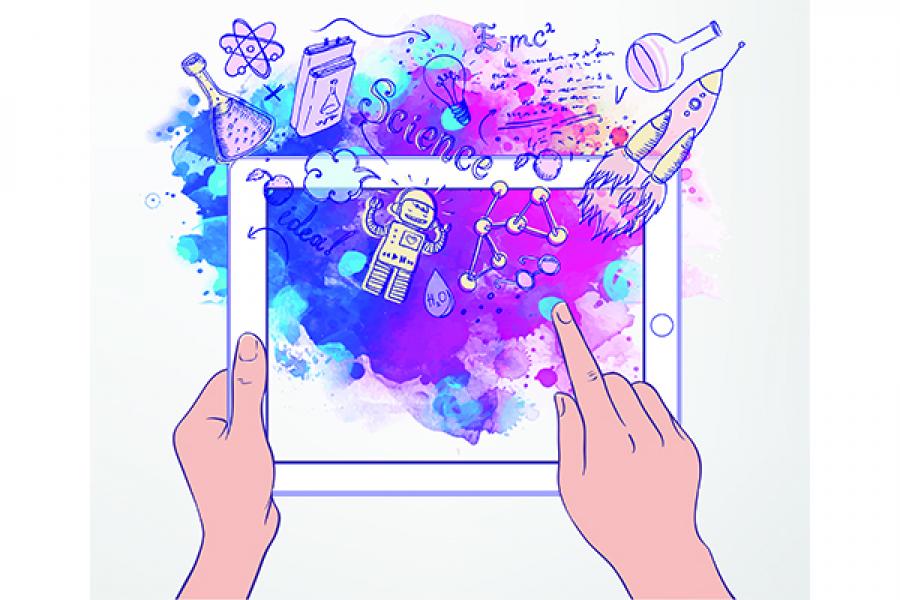 Education technology firm  BYJU’s Learning App, on Sunday said it is poised to raise $50 million from investors, close on the heels of raising $75 million in March from Sequoia Capital and Sofina.

The freshly raised funds will be deployed to fuel international expansion and inorganic growth through global acquisitions, the company said in a statement. The markets where the company already has a presence are India and the Middle East, and will enter United States, UK and other Commonwealth countries over the next few months.

BYJU’s Learning App is already profitable in India with month-on-month growth of 15%. The revenues for June 2016 stood at Rs 30 crore. The mobile app, that has crossed 5 million downloads, is reinventing pedagogy in the age of mobile devices. By providing high-quality original content that deploys movie-making tools and graphics, the app aims to make learning contextual and visual. The app enjoys unprecedented popularity among K12 students. Currently, there are over 200,000 paid subscribers, with 30,000 added just in the last one month.

However, what is more significant is a high user engagement, with an average time of 40 minutes spent by a student on the app every day, the company says.

“We are seeing strong inbound interest from multiple investors over the last few months, thanks to our explosive growth. We are keen to bring in partners who will catalyse the next stage for us. We are constantly innovating the way in which we make learning accessible, effective, engaging and personalized,” says Byju, founder and chief executie, BYJU’s Learning App.