A Record 1,426 Billionaires Make the 2013 List of the World’s Richest People 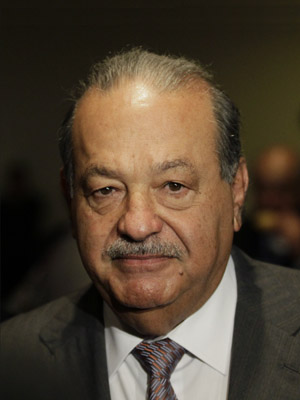 A total of 138 women are on the list this year, an increase of 34 from last year. With a net worth of $30 billion, Liliane Bettencourt (#9) is now the richest woman in the world. Other women on the list include Miuccia Prada (# 78) of Italy, Anne Cox Chambers (#80) of the US, and new to the list, Margarita Louis-Dreyfus (#198) of Switzerland, with net worths of $12.4 billion, $12 billion and $6 billion, respectively. 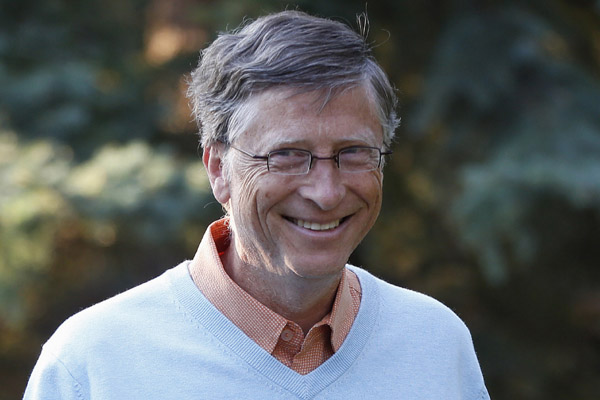 Image: Jim Urquhart / Reuters
Bill Gates retains the #2 spot with a net worth of $67 billion

Amancio Ortega is the world’s biggest gainer in dollar terms, adding $19.5 billion to his net worth. Another gainer: New York Mayor Michael Bloomberg (#13), who moves up from the #20 spot last year with a net worth of $27 billion (an increase of $5 billion from 2012). The year’s biggest loser, with a $19.4 billion drop in his fortune, is Brazilian Eike Batista (#100). Mark Zuckerberg (#66) has a net worth of $13.3 billion, compared to $17.5 billion in 2012, when he ranked #35. Notable drop-offs include Zynga’s Mark Pincus, former Chesapeake Energy CEO Aubrey McClendon and Russian businessman Alex Lebedev.