Waiver plea in this regard to be heard Tuesday 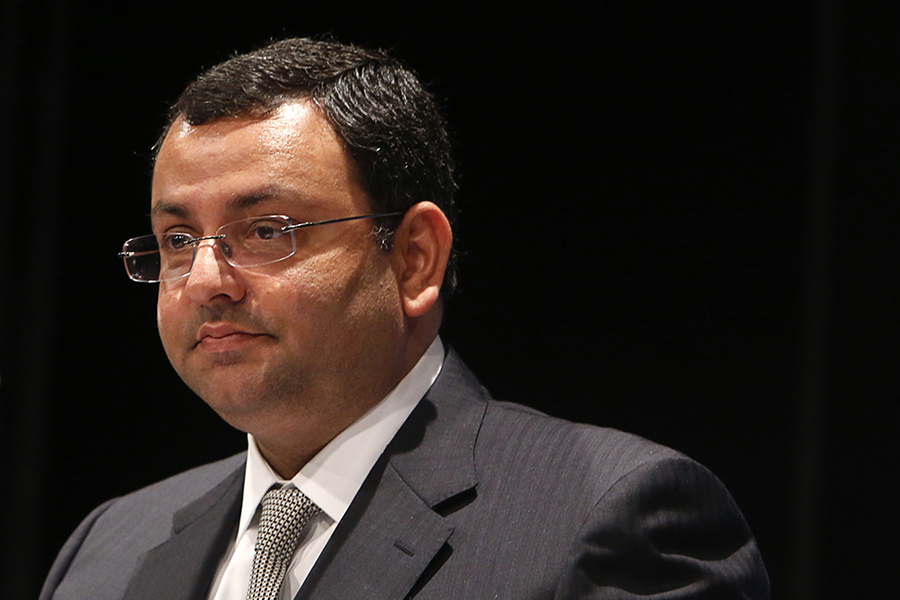 The Mumbai bench of the National Company Law Tribunal (NCLT) on Monday said that Cyrus Mistry’s family firms’ plea against Tata Sons was not maintainable. Last month, the bench had heard both the firms on the issue of maintainability of a petition, in which the Mistry family firms had alleged oppression of minority shareholders’ rights and mismanagement at the Tata group.

As per the provisions of the Companies Act, a shareholder needs to hold at least 10 percent in a company to file such a petition before the NCLT. Shapoorji Pallonji (SP) Group firms, Cyrus Investments and Sterling Investment, hold 2.17 percent of the total share capital of Tata Sons (including ordinary and preference shares). If only the ordinary shares are taken into consideration, then the Mistry family’s stake in the main holding company of the salt-to-software conglomerate stands at 18.4 percent.

The petitioners have sought a waiver of the minimum shareholding criteria from the NCLT for the court to adjudicate on the case, on the grounds of larger shareholders’ interest. The tribunal will decide on the waiver plea on Tuesday, March 7.

The legal battle between the SP Group and Tata Sons ensued after Cyrus Mistry, the son of Pallonji Mistry, patriarch of the SP Group, was suddenly removed as the $103 billion-conglomerate’s chairman on October 24, 2016. Mistry had succeeded Tata Sons’ former chairman and current chairman of the Tata Trusts, Ratan Tata in December 2012. A trust deficit and breakdown of ties between Mistry on one side, and the other directors of Tata Sons and trustees of Tata Trusts (which owns 66 percent of Tata Sons) on the other, led to Mistry’s sacking.

Even after being sacked as Tata Sons chairman, Mistry continued on the boards of the individual operating companies of the 144-year-old conglomerate, till December last year, when he decided to step down from the boards of these companies and approach the legal forum for justice.

Tweets by @forbesindia
In the age of disruption, adopt and grow is Wipro's new strategy
Netflix announces partnership with Airtel, Vodafone and Videocon d2h