Competition hots up in the two-wheeler tyre segment 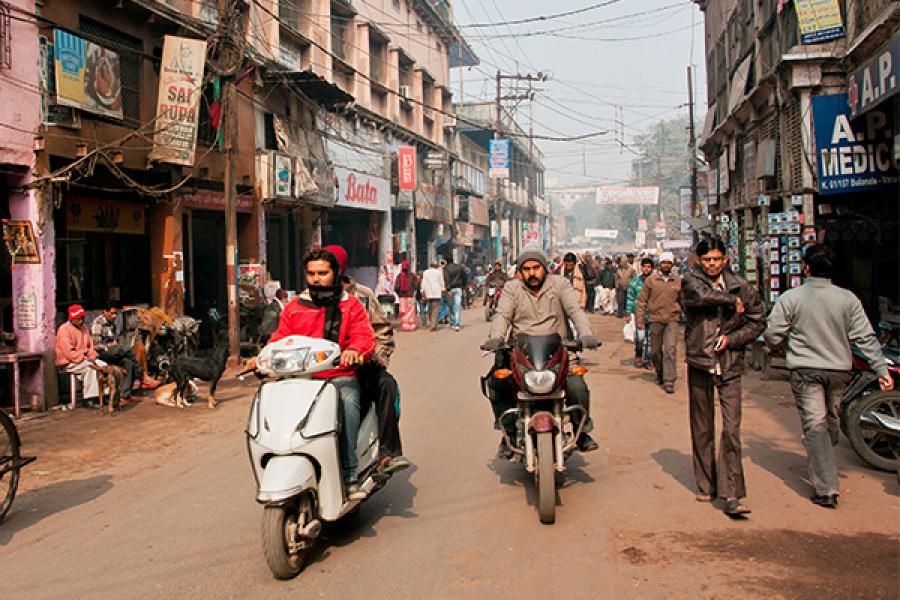 The Indian two-wheeler tyre market is set for a major showdown. Large tyre manufacturers who had hitherto avoided this high volume-low margin segment have changed their mind and are setting their eyes on the market that 120 million two-wheelers in India offer. Apollo Tyres, today, announced its entry into the segment with the launch of 'Apollo Acti’ series for bikes and scooters. Global tyre major Bridgestone had indicated late last year that it too would enter the two-wheeler segment in India soon.

There is a reason for the sudden interest. The two-wheeler tyre market is growing at 8.5 per cent and is expected to grow more rapidly in the future. “This is a milestone fpr Apollo Tyres as the entry into two-wheeler segment makes the company a full range player. The presence in the two—wheeler segment will help the company cement its leadership position in India,” said Onkar S Kanwar, Chairman, Apollo Tyres Ltd.

The tyres were designed and developed at the company’s R&D Centre in Chennai. “Our R&D and product teams have spent over 2 years in developing the two-wheeler tyres which are best suited for diverse Indian road conditions,” added Neeraj Kanwar, Vice-Chairman & Managing Director of the company.

To start with Apollo Tyres will focus on the replacement market which accounts for 45 per cent of the two-wheeler market and then break into the Original Equipment Market currently held by established players such as MRF, TVS Srichakra, Ceat and others. The company plans to initially target 2.20 lakh units a month and gradually ramp up to five lakh units in the next two years.