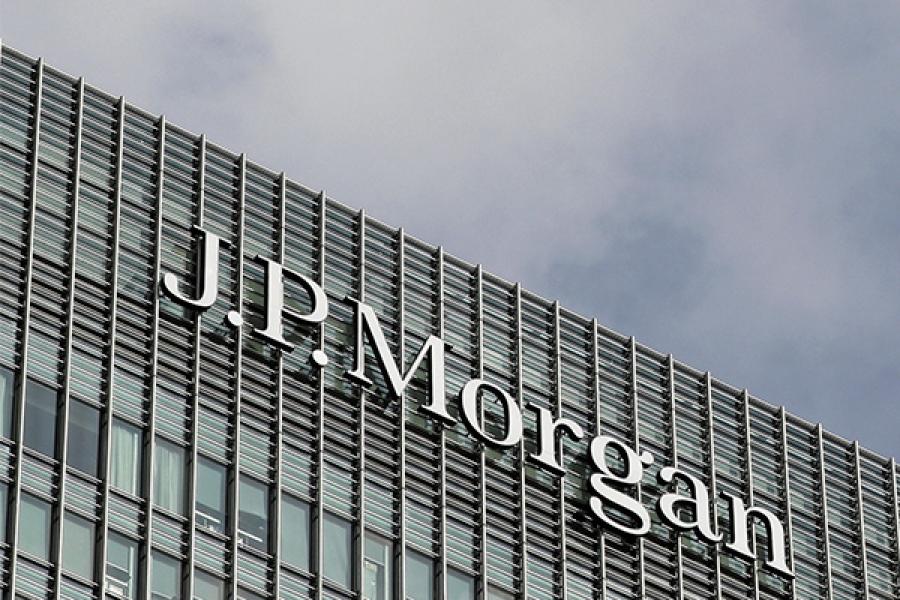 Edelweiss Asset Management Ltd, on Tuesday announced the acquisition of the mutual fund business of JP Morgan Asset Management India Pvt Ltd. The company did not disclose the size of the deal, which is subject to regulatory clearances.

With this deal, JP Morgan becomes the seventh foreign company to exit from the mutual fund business in India. At Rs 7081 crore, its assets under management are worth more than five times those of Edelweiss. On 4 March, The Economic Times had reported that Tata Asset Management was in talks to buy the domestic mutual fund business of JP Morgan.

Last August, JP Morgan had to restrict redemptions in two schemes that had securities of the Amtek Auto Ltd. The company defaulted on bond payments, which led to redemption pressure on the two schemes. The fund eventually sold the Amtek bonds to repay investors.

Edelweiss has said it plans to retain the majority of JP Morgan’s employees including the management team. “In addition to its leading role in the financial services industry in India, one of the reasons why we selected Edelweiss as the preferred acquirer was its commitment to continue to drive the best outcome for our clients,” said Nandkumar Surti, managing director and chief executive officer JP Morgan Asset Management India Pvt Ltd.

Tweets by @forbes_india
John Grayken: Shadow banker
What should you digitize, and why?