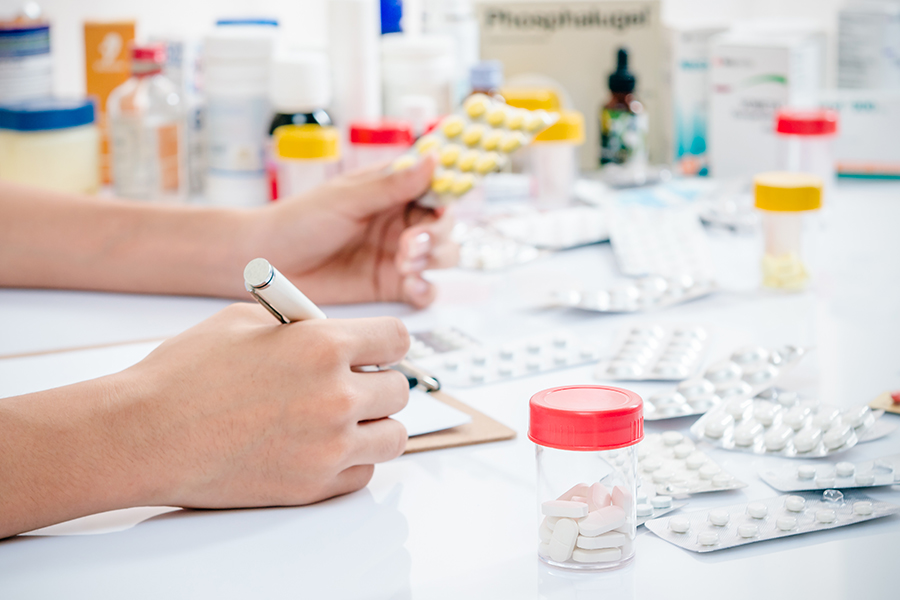 Gurugram-based digital health startup 1mg Technologies has raised $15 million (approximately Rs 97 crore) in a Series C round of funding that was led by HBM Healthcare Investments. Listed on the SIX Swiss Exchange, HBM Healthcare Investments is a healthcare sector focused investment company with over $1 billion in net assets. Within the healthcare sector, it invests across verticals such as human medicine, biotechnology, medical technology and diagnostics.

HBM made its first investment in 1mg in May last year and has now doubled down on that investment, as online appointment bookings and internet-based purchase of medicines is gaining traction among India’s mobile savvy consumers.

1mg’s other existing investors Maverick, Sequoia India, Omidyar and Kae Capital also participated in its Series C round of fundraise. Since 2015, 1mg has raised approximately $36 million (nearly Rs 232 crore), while the total funds raised by healthcare startups in India since 2009 has been $338 million (approximately Rs 2248.6 crore), according to a KPMG report.

At its core, 1mg is a medicine database that provides information on the side effects of medicines and the best alternatives for medicines. Since 2016, however, the startup has added newer revenue generating verticals such as e-pharmacy, e-diagnostics, and e-consultations, all of which operate on a marketplace platform.

“Whatever a consumer needs we try to provide them, with transparency on prices and easy home access [of products and services],” says Prashant Tandon (37), CEO and co-founder, of 1mg Technologies. “Now we have started expanding into other areas like working with corporates and insurance companies,” says Tandon, an alumnus of IIT-Delhi and Stanford in the US.

1mg is Tandon’s third healthcare startup since his return to India from the US in 2009. One of his earlier startups includes HealthKart, an online health store. Tandon claims that the 1mg app has recorded nine million downloads, while overall its digital platform receives 20 million monthly visits. Its e-pharmacy business caters to 600 cities in India, offering same-day or next-day home delivery in the metros.

“In our view, 1mg has created a unique platform in one of the fastest growing markets in the world, and this platform can be the foundation of India’s leading healthcare services business in the years ahead,” says Dr Andreas Wicki, CEO, HBM Healthcare Investments. “Very few platforms have managed to achieve the consumer engagement at scale like 1mg has done,” he adds.