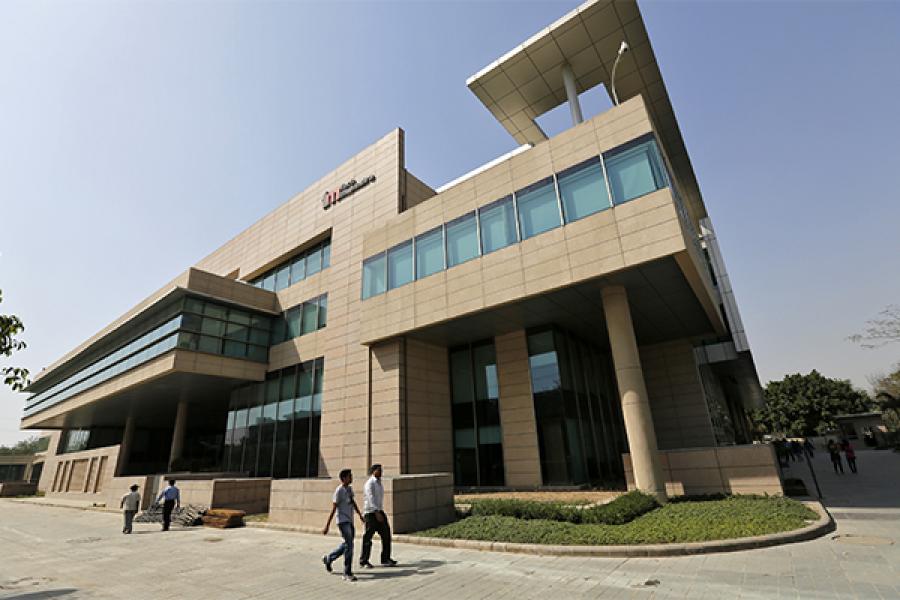 For the sixth year in a row, India has contributed the second highest number of companies to the Forbes Asia’s 'Fab 50' list, an annual honour roll of the region’s best publicly traded large companies.

“The ‘Fab 50’ companies are selected from a pool of 1,524 public companies in the region with at least $1.7 billion in annual revenue. Companies are analysed using a battery of more than a dozen financial measures. The list excludes companies that have a debt ratio of more than 50 percent or where the government owns at least half of the shares,” Forbes Asia said in its press release.

Sun Pharma also featured in Forbes’s ‘World’s Most Innovative Companies’ list released on Wednesday. The company, which is also a part of Forbes India’s Super 50 list, has been performing well on the back of new products, patents, acquisitions, focus on exiting low-margin businesses and rationalising operations by selling non-strategic plants.

Pharmaceutical major Aurobindo Pharma is also a part of the list. Founded in 1986, the company is among the top 10 drug manufacturers in India by revenue. Around 70 percent of its turnover comes from global markets, including the US and Europe. The company boasts a market cap of $6.5 billion (as of August 2016), and $2.08 in sales.

Bajaj Finserv makes a well-deserved debut on the list. An in-depth Forbes India story earlier this year revealed how the Sanjiv Bajaj-led company has created a financial powerhouse straddling multiple business lines, by combining a sharp focus on sustainable profitability with innovation.

Another success story has been IndusInd Bank. Once written off as a laggard, the bank has staged a successful turnaround under the leadership of MD and CEO Romesh Sobti, who has focussed on a strong performance culture, clarity of strategy and smart and innovative execution.

Chinese companies have dominated the list once again, with 22 companies making the cut. Alibaba, which was not eligible for the list until this year when the company met the requirement of being publicly traded for at least a year, debuts with a market value of $242.5 billion and profit of $11.2 billion. Meanwhile, last year’s most valuable company, Tencent, valued at $233.2 billion, is now second.

There has, however, been a decline in the number of entries from both China and India. There were 25 Chinese companies in the 2015 edition, which celebrates some of the brightest stars in the Asia Pacific region. India has been contributing lower number of companies every year, with 12 companies in the 2014 list, 10 last year and now eight. The notable dropouts from India include HCL Technologies, Lupin, Tata Consultancy Services, Tata Motors and Titan.

Apart from China and India, South Korea (5 companies), Hong Kong and Philippines (3 companies), Japan and Taiwan (2 companies), and Australia, Malaysia, Indonesia, Thailand, and Vietnam (1 company each) are the other economies contributing to the list. A surprising omission is Singapore, which had two companies in the list last year.

“This year marks the 12th edition of the 'Fab 50' list and the 272 companies that have appeared on the list at least once reflect the changing nature of business in the Asia Pacific region. Back in 2005, five wireless telecom companies were represented; this year, there is none. That inaugural list also saw 11 tech hardware companies, while only six made the cut this year. On the other hand, no property developers joined the roster in the first three years but they have been well represented since,” Forbes says.