At number 18, Asian Paints is the highest-ranked Indian company on Forbes's list of 'The World's Most Innovative Companies' 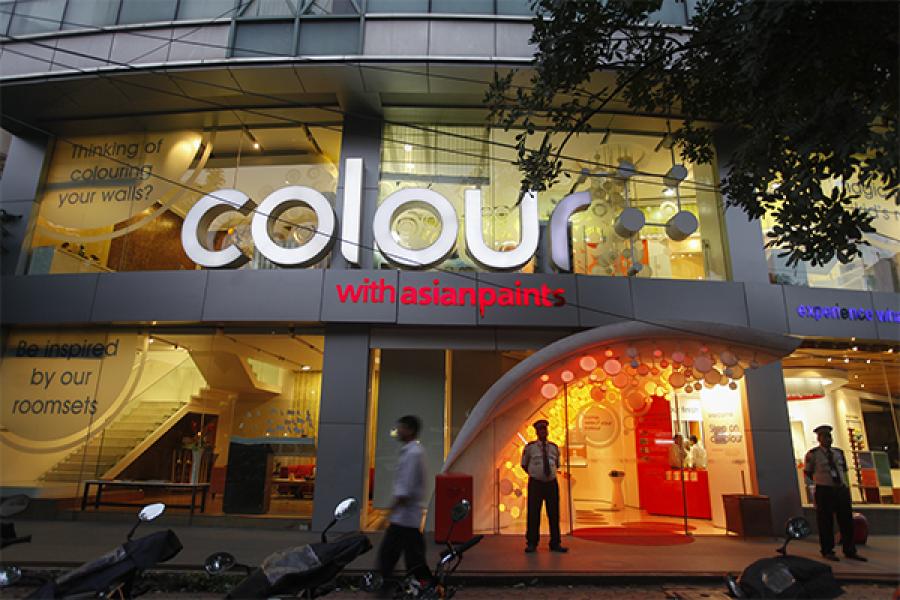 At number 18, Asian Paints is the highest-ranked Indian company on the list

The 100 companies ranked on the list are based on their creative disruption, potential for innovation and investor interest. The companies also need to have seven years of financial data and $10 billion in market capitalisation.

“Companies are ranked by their innovation premium: the difference between their market capitalization and the net present value of cash flows from existing businesses (based on a proprietary algorithm from Credit Suisse HOLT). The difference between them is the bonus given by equity investors on the educated hunch that the company will continue to come up with profitable new growth,” Forbes said in a press release on Wednesday.

Tesla Motors topped Forbes’s sixth annual list of The World’s Most Innovative Companies, for the second consecutive year. Salesforce retained the No. 2 spot for the second year in a row. Prior to last year, Salesforce held the top spot since the list’s inception in 2011. Regeneron Pharmaceuticals follows at No. 3. Rounding out the top five is Incyte at No. 4 and Alexion Pharmaceuticals at No. 5.

At number 18, Asian Paints is the highest-ranked Indian company on the list, featuring on the list for the fourth time in a row. The other Indian companies ranked on the list are Hindustan Unilever (31), Tata Consultancy Services (66), Sun Pharmaceutical Industries (73) and Larsen & Toubro (89).

Synonymous with colour in households across India, Asian Paints was also a part of Forbes India’s Super 50 list, a compilation of companies based on their shareholder return, sales growth and return on equity (RoE) over a period of three years. Asia’s third-largest paint company is now expanding into the home improvement and decor segment.

Meanwhile, Tata Consultancy Services, also a part of the Super 50 list, posted a strong show on digital projects even as the year ahead brings rising uncertainties from Britain’s decision to leave the EU. It reported profit for the three months ended June 30, which rose nearly 10 percent while its sales rose more than 14 percent. Always eschewing flamboyancy and embracing determined efficiency, TCS has built world-class software solutions. Today, the company is one of the ten biggest software services providers in the world.

As Forbes India’s earlier study reveals, new products, patents, acquisitions, focus on exiting low-margin businesses and rationalising operations by selling non-strategic plants is Sun Pharma' secret sauce for growth and success. It is currently betting big on Tildrakizumab, an experimental psoriasis drug which recently completed last-stage trials and whose verdict will be out soon.

Larsen & Toubro, the infrastructure giant, is likely to reap the benefits of India’s thrust on reforms, jumpstarting the growth cycle, Make in India initiatives and spur in infrastructure creation. The Mumbai-based company expects guidance of fresh orders and revenue for FY17 to remain on course at 15 percent and 12-15 percent, respectively.