Firstpost Print to launch with The National Trust Survey 2019

With over 30,000 respondents , The National Trust Survey 2019 is the largest-ever grassroots survey in the run up to general elections 2019 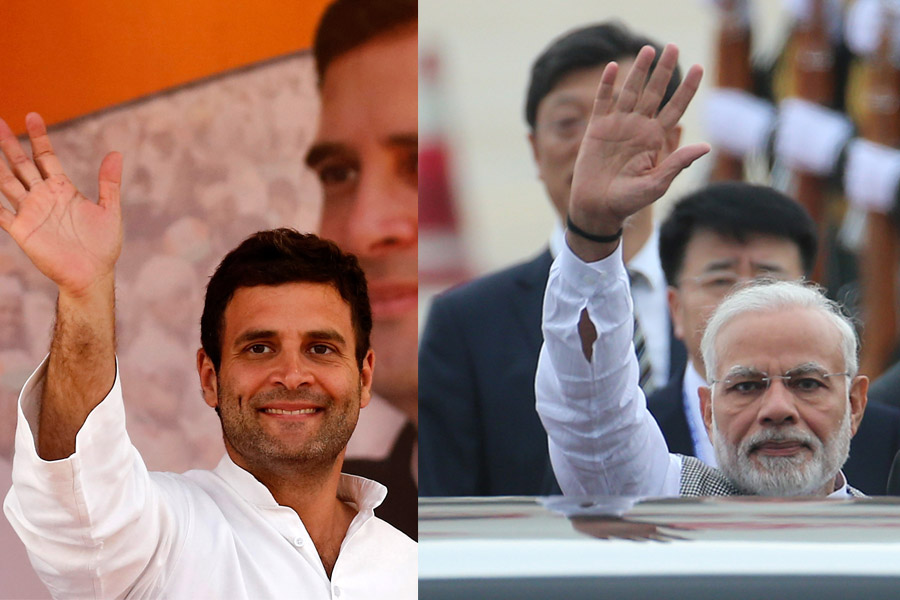 Image: Rahul Gandhi: Anindito Mukherjee/ Reuters; Narendra Modi: Wu Hong/ Reuters
Network18 is all set to launch its first newspaper – FirstPost Print – with a national-level Trust survey. The National Trust Survey 2019, which was commissioned to assess the pulse of the voters ahead of the 2019 Lok Sabha Elections, will be available in the first edition of the weekly, FirstPost Print.

The National Trust Survey was conducted along with global market research firm Ipsos, and saw over 30,000 respondents from across the country. It is the largest-ever grassroots trust survey so far.

The survey was commissioned to access the voters’ sentiment, as campaigning by political parties gathers steam. It will examine which leader and candidate, party, and institution the people of India trust the most and why.

The findings of the survey would lead to insights into how and why people vote in a certain way. The National Trust Survey 2019 will be segregated into respondents from urban and rural areas. A total of 34,470 citizens responded to the survey from 291 urban wards, 690 villages. These were spread across 57 socio-regions, covering 320 parliamentary constituencies, spreading 285 districts across 23 states of India.

The sample collected through survey was then weighted using the 2011 national census data to correct for over- and under-sampling of certain population sub-groups. You can find more details of the methodology adopted in the survey here .

The highlights of the FirstPost – Ipsos survey will release on CNN-IBN, 7 pm onwards, on January 25, 2019, Friday. The results of the complete survey will be available in the 20-page first Firstpost Print edition, on stands from January 26, in Mumbai and New Delhi.