Centre and state agree on key decisions; the indirect tax reform to be rolled out by July 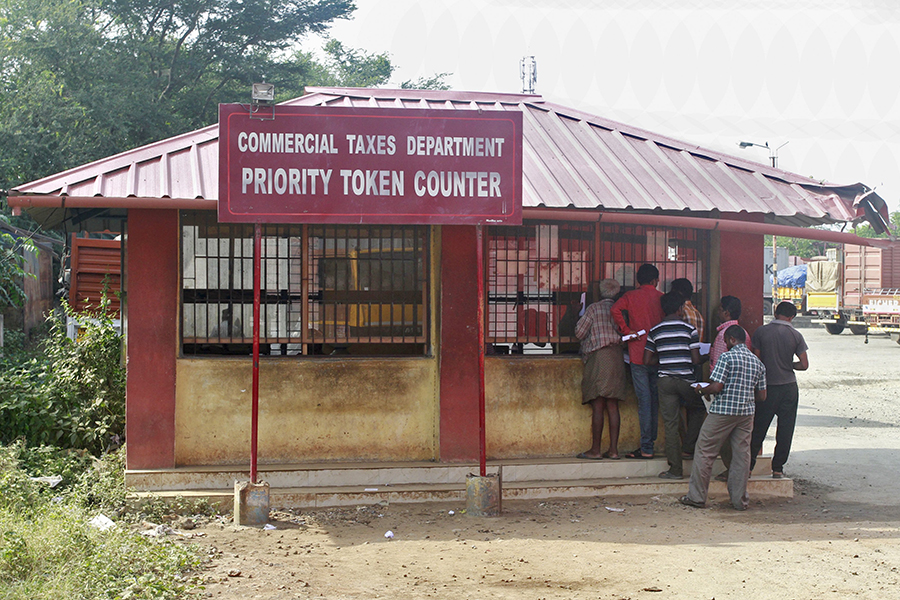 The Goods and Services Tax (GST) Council, headed by Finance Minister Arun Jaitley, cleared two critical legislations Central (GST) and Integrated (GST) during the eleventh meeting of the Council. This raises hope that the much awaited indirect tax reform will be finally rolled out by July.

The all-powerful Council discussed the GST legislation to be adopted by Union Territories. However, there was no discussion on the State GST Bill but the panel will once again meet on March 16 to take up the approval of these.

“It (GST) looks on track. Subject to Parliament approval, it looks like the possible date of implementation of GST is July 1,” Jaitley said.  “The decision was unanimous and all the states supported it,” he added.

The Council fixed the tax rate at 5 percent (2.5 percent by Centre and 2.5 percent by state) on small hotels and restaurants having with an annual turnover of up to Rs 50 lakh. The four-tier tax structure will be kept at the 5, 12, 18 and 28 per cent as previously approved.

“Approval of CGST and IGST laws by the GST council is a decisive step towards implementation of GST from July 1 this year.  While some legal drafting etc is still left, Government looks all set to get these passed in the second half of the budget session later this month,” said Pratik Jain,  Indirect Tax Leader, PwC India.  “It seems that Council has agreed to all the legislative suggestions of the States including those relating to cross empowerment under IGST laws,” he adds.

Added Rakesh Bhargava, Director, Taxmann, “Still the most difficult task for the Council is to take decision on phase-wise implementation of GST since some States suggested GST implementation in two or three phases as GST Softwares are not ready and industry also need time for smooth implementation of GST. Now the Council needs to approve the SGST Law and commodity wise rate structure soon to meet GST rollout deadline of July 1st, 2017.”

Tweets by @forbes_india
New Maruti Suzuki Baleno RS hits the road
In the age of disruption, adopt and grow is Wipro's new strategy