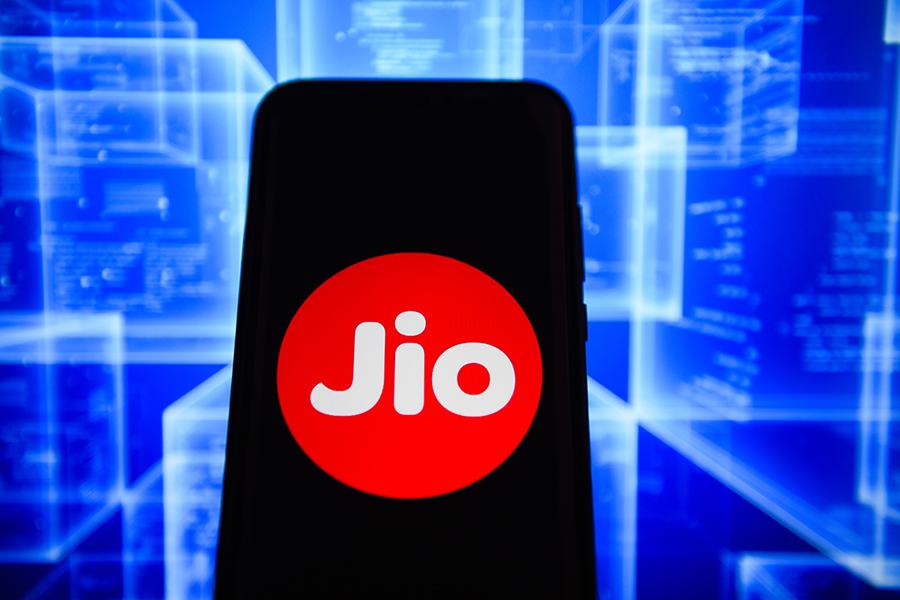 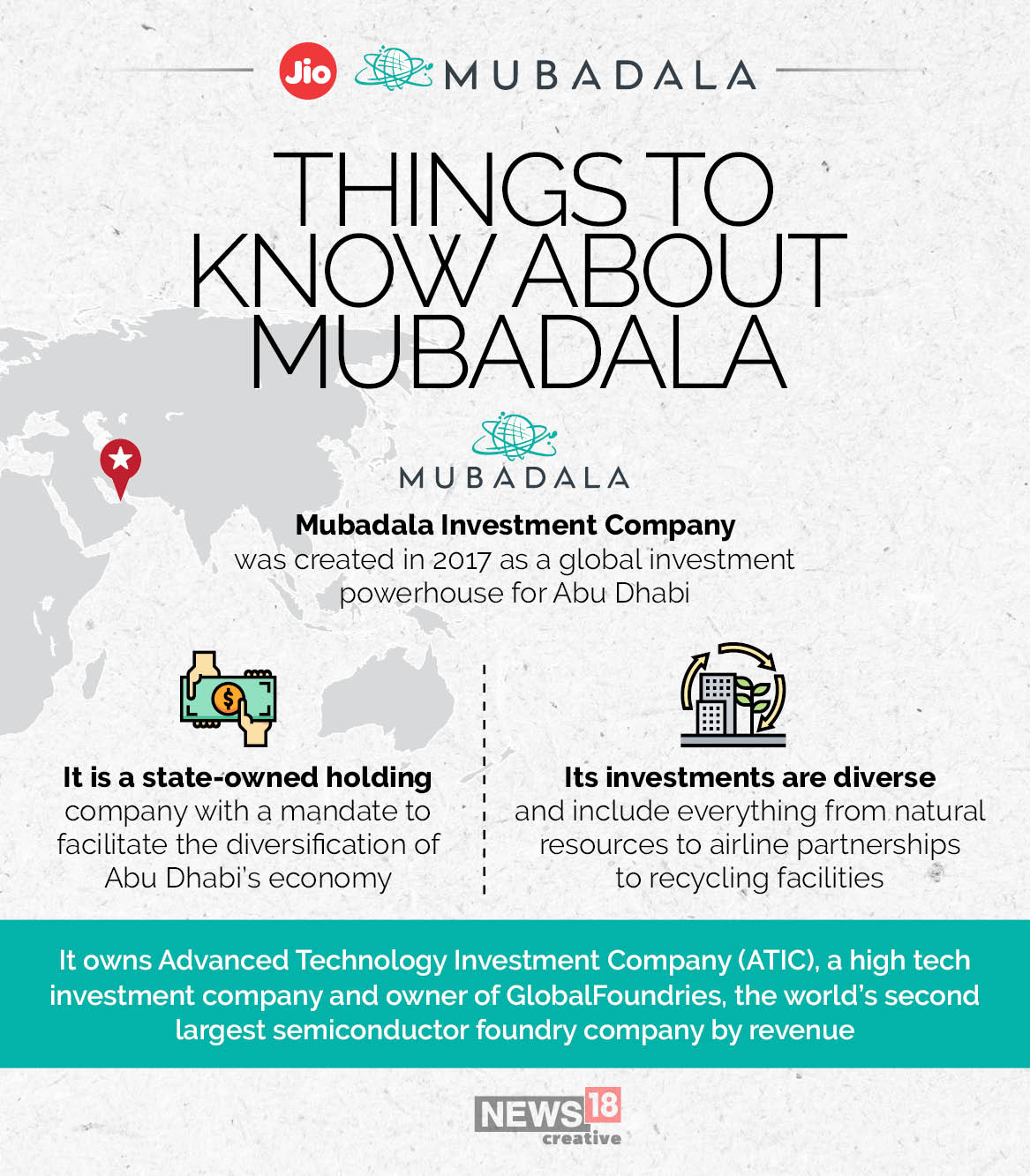 Shares of its parent, Reliance Industries, hit an all-time high of Rs1,600 a share, taking its market cap to Rs10,14,000 crore. It is also a step closer to its stated aim of being a zero net debt company by March 2021.  Mubadala plans to invest Rs9,093.6 crore for a 1.85 percent stake in Jio Platforms, at an equity value of Rs4,91,000 crore and an enterprise value of Rs516,000 lakh crore. With this deal, Jio Platforms has raised a total of Rs87,655.35 crore from investors as it prepares to position itself as a platform company with a presence in telecom, retail and payments.  The money raised by Jio Platforms has prompted its competitors to explore deals to strengthen their balance sheets. Media reports have pointed to Google partnering with Vodafone Idea and Bharti Airtel partnering with Amazon as they compete with Jio on not just voice and data, but also value-added services—cinema, music, online learning, among others. Vodafone Idea and Bharti Airtel have denied the investment reports in exchange filings. 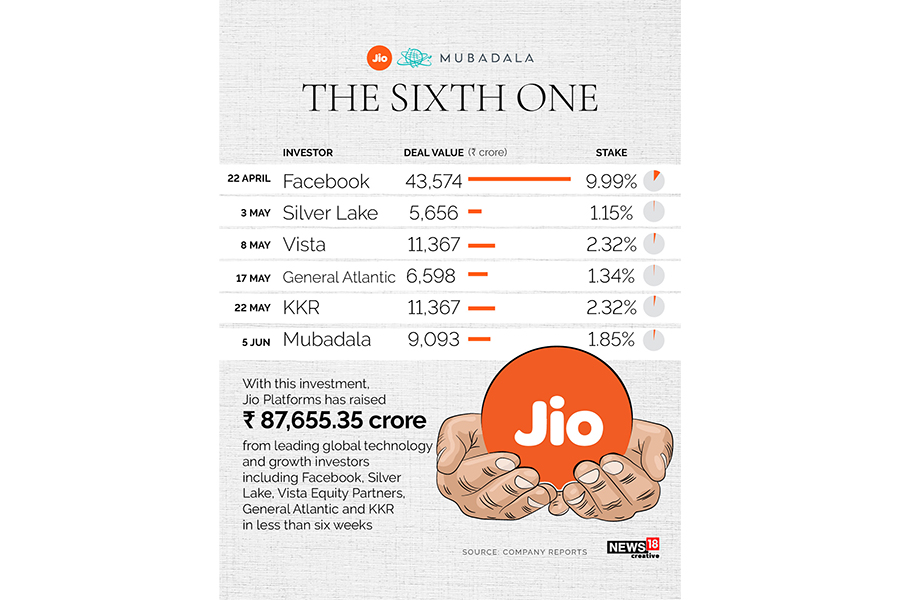 In previous announcements, Jio has indicated that retail, along with telecom, will power growth for Jio Platforms. Since then, it has accelerated the rollout of JioMart, which facilitates orders to local merchants. The service is now available in 200 cities. This would allow the business to grow a lot faster as it would eliminate the need to set up new stores across the country. With the Facebook partnership, the aim is to put out an ordering platform on Whatsapp, and eventually integrate it with a payments solution on the same app.  The last quarter has seen India’s telecom companies being rerated, as analysts expect Reliance Jio and Bharti Airtel to benefit from rising average revenue per user, as well as lower network investments (till the 5G auctions are announced). In the fourth quarter results announced both Jio had an APRU of Rs130.6 and Airtel registered Rs154 per user. (Vodafone Idea is yet to announce results.) Jio’s deals have been done at an enterprise value of Rs5,16,000 crore while Airtel is valued at an enterprise value of Rs4,61,000 crore.  Over the last month, since the Facebook deal was announced, Reliance Industries has gained 30.4 percent to Rs1,600 a share, adding Rs132,000 crore to its present market capitalisation of Rs10,14,000 crore. This compares to an 8.7 percent gain in the Sensex during the same period. In the same period, Bharti Airtel has also gained 14.5 percent, taking its market cap to Rs3,13,000 crore.​ Disclaimer: Reliance Industries is the owner of Network 18, the publisher of Forbes India