Howdy WhatsApp: How the FB-Jio combine will change payments

The Facebook-Jio entity is unlikely to play for runners' up, and players like Paytm will have to aggressively defend their crowns 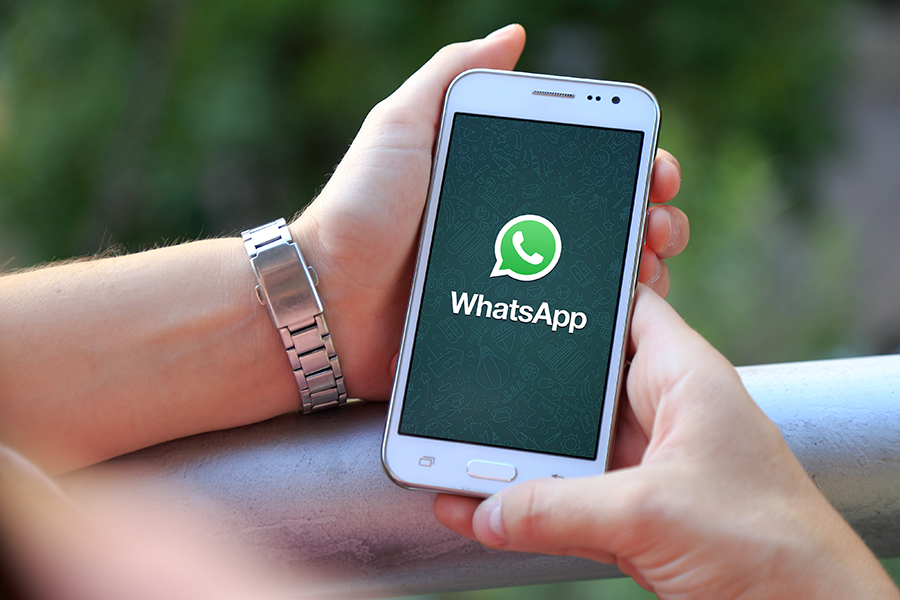 If demonetisation in 2016 gave birth to the Gorilla of digital payments, Paytm, the lockdown has produced the Godzilla. The Facebook-WhatsApp-Jio combine is set to give Softbank and Alibaba-backed Paytm its biggest fight, reckon investors and analysts.

"The payments landscape is going to change fundamentally," says Vikram Gupta, founder at IvyCap Ventures, a home-grown VC firm. The intent of Mukesh Ambani and Mark Zuckerberg, he lets on, is clear: To take pole position in the payments business. What WhatsApp couldn't do over the past few years in terms of making dents in Paytm’s territory, the new combination could, armed with the right ingredients and firepower, storm the castle.

Let's decode the dynamics of the new entity, and the new play. First is the combined reach. While Jio Platforms has an estimated user base of over 380 million across the country, India is the biggest market for Facebook and WhatsApp—the latter reportedly has 400 million subscribers in India. "The might of Facebook-WhatsApp and the depth and reach of Jio make this a marriage made in heaven," says Anil Joshi, founder at Unicorn India Ventures. While smaller payments players risk being wiped out, the bigger ones will have a bigger share of problems, he adds.

Secondly, the fight now is for small and medium businesses (SMBs), as Zuckerberg pointed out in his Facebook post, form 'the core of every economy’. While Paytm, Google Pay, Naspers-owned PayU and other players were aggressively trying to rope in small businesses on their platform as B2B doesn't bleed the business, the big scramble is for over 60 million small businesses. Having them hooked to the payment gateway and then offering them a host of services, including loans, would lead to an intense battle, where incumbents could face the heat.

Moreover, the Facebook investment comes at a very opportune time. Shubhankar Bhattacharya, partner at global VC firm Foundamental, explains: During the lockdown, several questions have been raised about the readiness of the Indian grassroots system to allow its small businesses to participate in an end-to-end digital ecosystem that powers content, transactions and finally, payments and fulfilment. With this one move, Jio and Facebook have clearly sent out signals to take on the giants in the payments, content and ecommerce spaces, simultaneously. "It will be exciting to see how Facebook and Jio take on the likes of Paytm, Google, TikTok, Flipkart and Amazon," he adds.

The investment by Facebook also portends well for India, as it is likely to bring more serious and diversified investors in the country, reducing its reliance on Chinese money. "Indian companies can access capital from high-quality, deep-pocketed investors at a time when the market is cash-starved," Bhattacharya says.

Investment by the American social media giant also comes at a time when digital players and unicorns in India have Chinese backers such as Paytm, Ola, Oyo and Byju's. Japan has now decided to invest more in its home country to reduce dependence on China after the Covid-19 crisis, points out an American venture capitalist, requesting anonymity—this could hit Softbank’s ability and willingness to pump in more money in India.

Marketing analysts are excited about the impending fight. If 'Paytm karo' was the marketing masterstroke four years back, then 'Howdy WhatsApp' could be the new tagline for the challenger brand, says Abraham Koshy, former marketing professor at IIM Ahmedabad. Though there is always room for multiple players in any segment, the space is going to get constricted now. "The FB-Jio combine will not play for runners-up, and Paytm will try to aggressively defend its crown," he says.