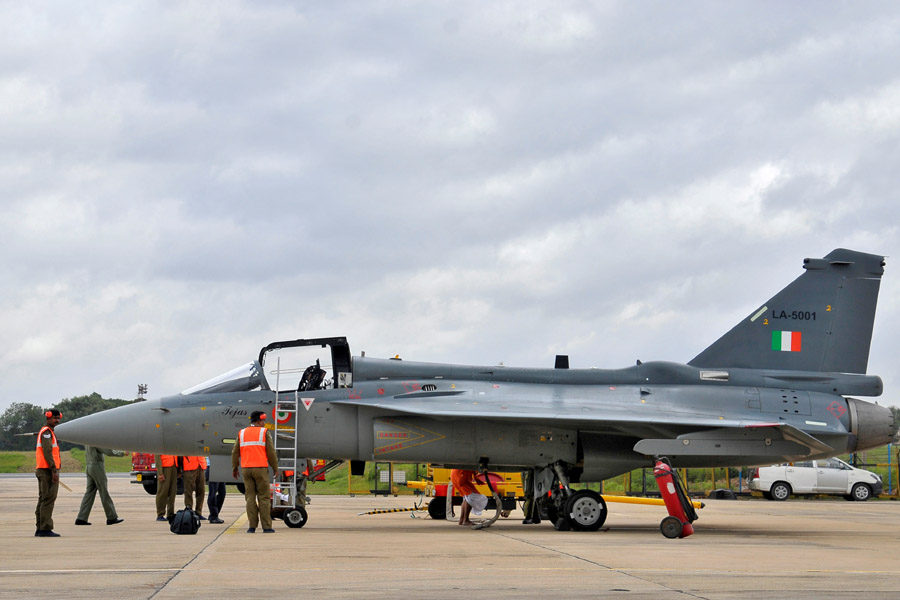 On Sunday, in a brief statement e-mailed to the media, state-owned HAL said that it had filed its Draft Red Herring Prospectus (DRHP) with the Securities and Exchange Board of India (SEBI) on September 29.

"This is a major milestone towards the listing of the defence PSU which is slated for partial disinvestment by the Government of India,” said T Suvarna Raju, chairman and managing director, HAL. While HAL would be diluting 10 percent of its paid-up equity capital, the company did not disclose on the valuation of its Initial Public Offer (IPO).

During the said period, HAL paid Rs 800 crore to the union government as an interim dividend which was in addition to a Rs 162 crore divided tax payout.

Currently, HAL has an order for over 70 Advanced Light Helicopter from the Indian Army, Navy and the Indian Coast Guard. It’s order book for the Light Combat Aircraft stands at 123.

Tweets by @forbes_india
SpiceJet to get the bigger, 90-seat Q400 aircraft
From horseless to driverless: Next big opportunity for tech?