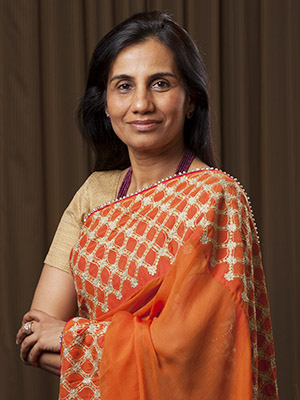 The bank, which is also listed in New York, saw its share price close up by 3.97 percent at Rs 302.50 rupees at the Bombay Stock Exchange.

ICICI Bank was estimated to show a Q1 profit of Rs 2,919 crore in the April-June quarter, according to estimates of analysts polled by CNBC-TV18.

“The numbers were largely in line with expectations. Though there was some stress on the restructured assets side, the management has said that these had been frontloaded,” an analyst with a private equity research firm said, declining to be named.

The provisions for bad loans rose by 31.7 percent to Rs 956 crore in the June quarter, against Rs 1,344 crore, which was what analysts had expected.

ICICI Bank reported an improvement in its asset quality on a sequential basis. Gross non-performing assets (NPAs) fell by 10 basis points to 3.68 percent and net NPA slid by 3 basis points to 1.58 percent compared to the March quarter.

The bank, after reporting the key data, said it expected to see the rate of new bad loans slowing. The bank has in April said its fourth fiscal quarter that ended on March 31 was probably the worst in terms of asset quality.

Tweets by @forbes_india
Khadi: A fabric, with love
The deference between us