Mary Meeker Internet Trends report shows that amid a global slowdown in the growth of Internet users, India has emerged as the most significant exception 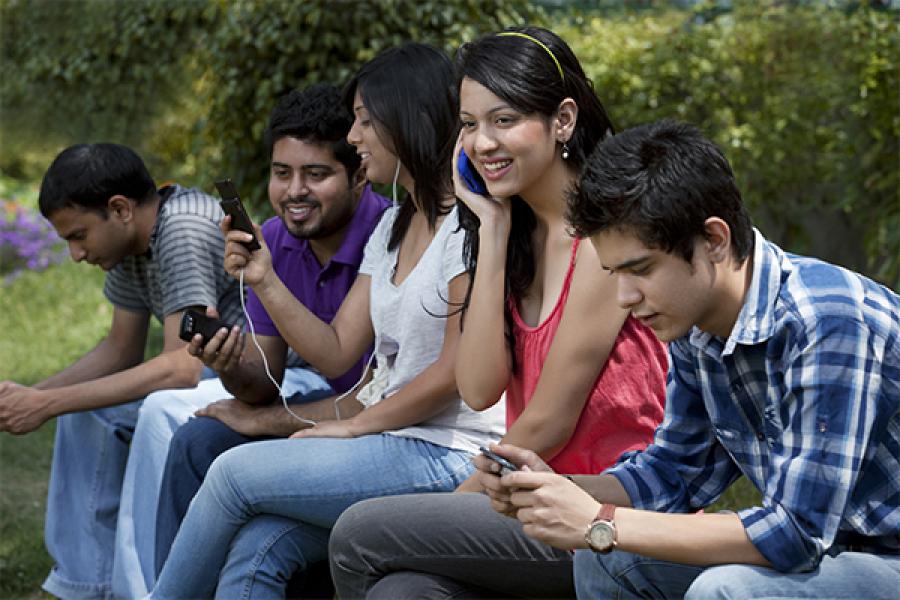 Image: Shutterstock
The report reveals that India's YoY internet user growth is up from 33% to 40%

Each year, Mary Meeker, partner at Silicon Valley based venture capital firm Kleiner Perkins Caufield & Byers (KPCB), and her team compile the much vaunted Internet Trends report. At Forbes India, we have, in the past, written about how Mary Meeker may well be an oracle of the internet age. This fact, perhaps, makes the beginning of the report for 2016 all the more sobering.

Global Internet user growth, it states, is flat at 9% year-on-year (YoY), and smartphone user growth has declined from 31% YoY to 21%. Add to that the high penetration rates in developed markets and it is clear why, as the report suggests, the era of easy growth for internet companies is over.

But it’s not all bad; especially not for the Indian market. Amid the slowdown in internet user growth numbers globally, India has emerged as the most significant exception. The country’s YoY growth, the report reveals is up from 33% to 40%. With 277 million internet users, India also went past the United States (US) to become the second largest global user market after China.

As was the case in the previous year, the gap between time spent (4%) on the print medium and the ad spend (16%) in the US continues to be significant. The opportunity in mobile meanwhile, where the time spent is 25% against an ad spend of 12%, remains underutilized. While the data is US specific, the implications of the trend are just as relevant here in India too.

China, with its 668 million users, compares favourably to the US in many metrics. Online ad spend as a percentage of the total ad expenditure in China, for instance, is 42%, higher than the US’s 39%. China’s top retailer is ecommerce giant Alibaba, unlike the US which is still dominated by offline retailers like Wal-Mart.

The report sheds light on opportunities not just in mobile advertising, but in the growth of images, live videos, and the evolution of messaging. It also stresses on the potential of voice as a computing interface, particularly with the increasing accuracy of voice recognition systems. So while user growth may not come as easily at it used to, there’s still plenty to look forward to.

You can read the full report here

Tweets by @forbesindia
Panerai's new timepiece is also its most complex
Man vs. Machine: Which makes better hires?