Infosys buyback to return $2 billion, a third of its cash reserves, to investors 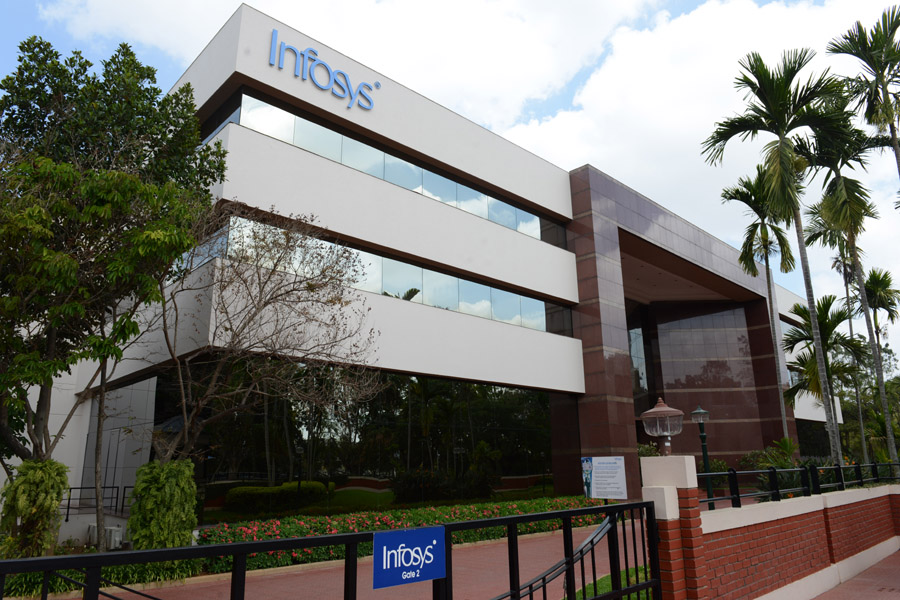 Image by : Hemant Mishra/Mint via Getty Images
Infosys, India’s second largest software services company, will soon offer to buy shares back, to return as much as a third of the company’s cash reserves to investors.

The Bengaluru IT giant is doing this for the first time in its 36-year history, pushing ahead with the widely anticipated purchase amid the company’s worst crisis in recent memory.

CEO Vishal Sikka resigned on Friday citing the company’s more than a year-long tussle with founder NR Narayana Murthy, now a minority shareholder, over allegations of misgovernance. Sikka would remain as executive vice chairman and COO UB Pravin Rao would be elevated to interim CEO until a permanent chief executive could be found, the company said on Friday.

The buyback proposal was approved by the company’s board of directors on Saturday, according to a filing with Bombay Stock Exchange. Infosys expects to return Rs. 13,000 crore ($2 billion) to purchase 113,043,478 shares, each with face value of Rs. 5, at the price of Rs. 1,150 per share — a 19 percent premium on the average share price over the last three months.

The number of shares the company expects to buyback represent 4.92 percent of Infosys’s paid up equity share capital, according to the stock exchange filing.

The company’s cash reserves was pushing close to $6.1 billion from about $4.9 billion when Sikka took over as CEO three years ago, he said on Friday in a call with investors.

Sikka’s exit leaves a massively unfinished business at Infosys — that of transforming the company from a vendor of commoditised IT services to one that delivers artificial intelligence based high-end technology solutions for business solutions.

The company had made signficant progress on this journey, and was beginning to “taste success” with the new software and new services the company had begun to sell over the last two years, R Seshasayee, chairman of the company’s board said on Friday, in a press conference discussing Sikka’s exit. Infosys now faces the prospect of that work coming to a juddering halt.

There are further challenges gathering on the horizon for Infosys. Large institutional investors hold significant stakes in the company, and may see the company’s rift with its founder as having eroded the value of the stock they hold.

Three US law firms are already said to be preparing to take the company to court in the US over the very issue, television channel Times Now reported on Saturday. Sikka’s exit alone on Friday, pushed Infosys’s shareprice down by 9.6 percent.