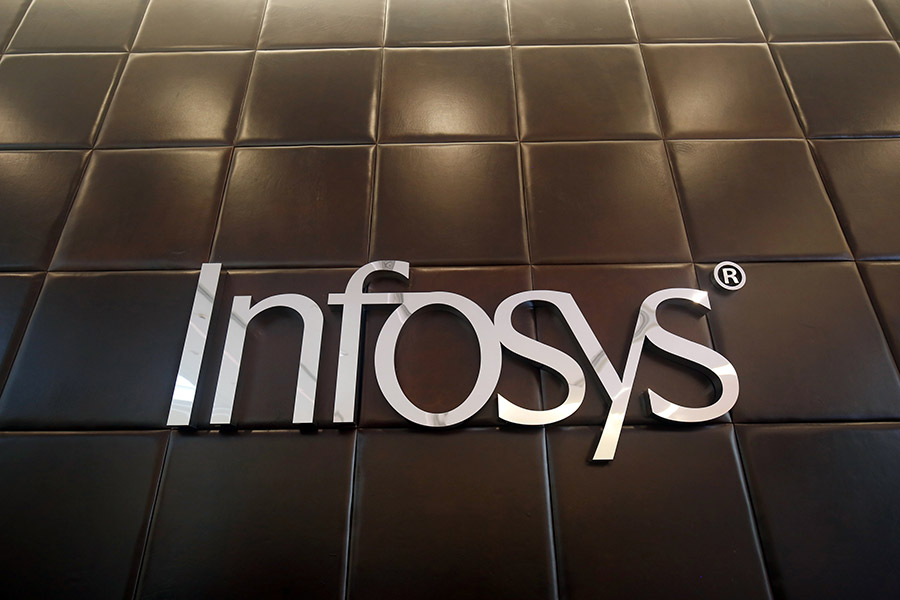 Infosys on Friday reported a mixed bag of first quarter numbers with profit missing the analyst estimates, but revenue in line with estimates.

Net profit for the June quarter fell 2.1 percent to Rs 3,612 crore compared to Rs 3,690 crore in the previous quarter. The previous quarter's profit included positive impact of Rs 1,432 crore on account of conclusion of an advance pricing agreement with the US revenue service.

Analysts polled by Reuters on average expected Infosys to post revenue of Rs 19,093.4 crore, and profit of Rs 3,747.6 crore in the June quarter.

Infosys said that the profit was impacted by ongoing negotiations for Panaya, the Israeli software company it put up for sale last quarter. It said "on remeasurement, including consideration of progress in negotiations on offers from prospective buyers for Panaya, the company has recorded a reduction in the fair value of Disposal Group held for sale amounting to $39 million in respect of Panaya".

Revenue in Infosys' largest business — financial services and insurance — de-grew 1.5 percent from growth of 1.1 percent in the previous quarter. The vertical accounted for 31.8 percent of the company’s revenue during the first quarter.

Operating margin fell to 23.7 percent from 24.7 percent in the previous quarter.

The fall was attributed to wage hikes that were rolled out in the reported quarter and increased investments in several parts of the business.

“With our Agile Digital business growing sequentially at 8% in constant currency and increase in our large deal wins to over $1 billion, we see good traction in the market,” said Salil Parekh, CEO and MD.

Large deal wins crossed $1 billion, of which over 40 percent was from financial services, the second largest IT firm in India said in a statement.
Attrition rose to 20.6 percent from 16.6 percent in the previous quarter.

Infosys said utilization (excluding trainees) was an all-time high of 85.7 percent in the first quarter.

Earlier this week, larger rival Tata Consultancy Services signaled a revival in the BFSI business which has remained slow over the past year.

The digital business grew 8 percent sequentially during the first quarter, compared with 3.6 percent growth in constant currency terms in the March quarter.

Digital business accounted for $803 million, or 28.4 percent of total revenue, during the quarter.

The Board of Infosys has appointed Michael Gibbs as an independent director of the company effective July 13, for a period of three years, it said in a statement.

Infosys' head manufacturing Nitesh Banga and healthcare and life sciences division Sangita Singh had put in their papers during the June quarter.