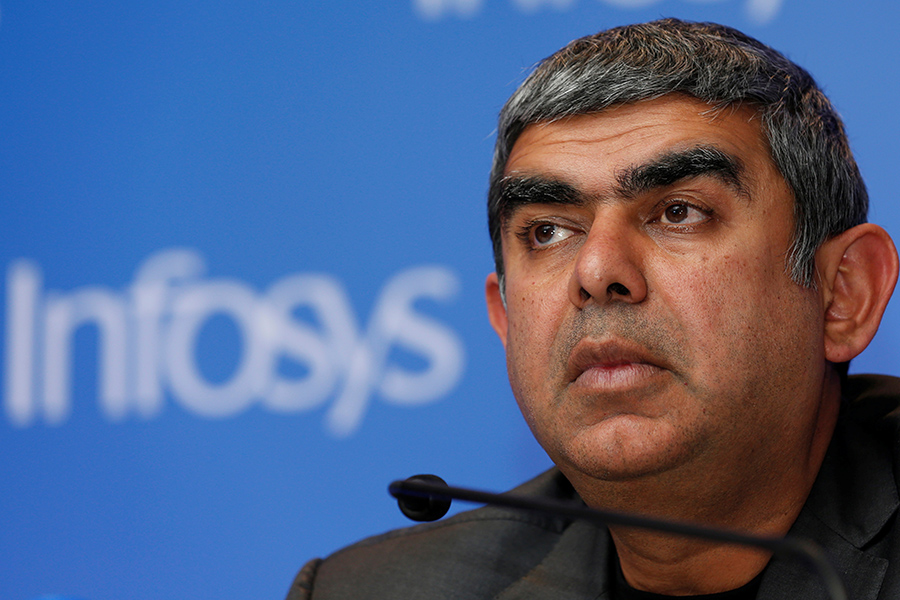 Infosys did no wrong in the acquisition of two firms and in certain expenses incurred by CEO Vishal Sikka in doing his job, two firms contracted by the Indian IT company have concluded after an independent audit to investigate allegations by an anonymous whistleblower in February this year.

Gibson, Dunn & Crutcher LLP, a US-based multinational law firm, and Control Risks, a consultancy, were hired by the audit committee of Infosys’s board of directors in March this year to investigate the whistleblower’s complaints made to India’s capital markets regulator Securities and Exchange Board of India (Sebi).

The complaints alleged that there were improprieties in connection with the acquisitions of Panaya and Skava Systems in 2015, that the CEO requested improper deals be made with customers, that the mergers and acquisitions team at Infosys acted without securing proper approvals and that the CEO received inappropriate compensation and incurred excessive expenses relating to travel, security and the Palo Alto office, according to a memo released by Gibson, Dunn & Crutcher on Friday.
The complaints also included allegations relating to the departure of former CFO Rajiv Bansal that were previously investigated by the Indian law firm Cyril Amarchand Mangaldas in 2015 and 2016, and the whistleblower had questioned the findings and conclusions in the Indian law firm’s reports in its investigations, according to the memo.

“We found no evidence whatsoever to support any of the new allegations in the complaints regarding wrongdoing by the company or its directors and employees, and those allegations were rebutted by substantial and credible evidence,” the investigators said in the memo.

The findings will be welcomed at Infosys’s board, which is widely seen to be at loggerheads with a section of the company’s investors led by founder NR Narayana Murthy, who has publicly objected to the company’s various policies, including the quantum of CEO Sikka’s compensation.

“We also concluded that Cyril Amarchand Mangaldas’s two previous investigations were thorough, and that their findings and conclusions were reasonable and credible based on the evidence.”

Gibson, Dunn & Crutcher and Control Risk’s investigation involved interviews of over 50 witnesses in India, the US, and elsewhere, the review of company policies, board minutes, public filings and internal documents, the collection, search and review by Gibson, Dunn & Crutcher attorneys of many thousands of internal emails and attachments, the use of forensic accounting experts to analyse technical and financial information, the review of public filings and media accounts in multiple countries, the review of the Cyril Amarchand Mangaldas reports and supporting documentation and other investigative measures.

“No limitations or restrictions were placed on our access to information, and the company and its directors and employees cooperated fully,” the investigating firms said in the memo. Infosys will hold its annual general meeting for shareholders on Saturday. The event will also be streamed live on the company’s website.