While consumer-facing big swings may always tempt investors, coupled with FOMO India, for now, really is a business-to-business goldmine 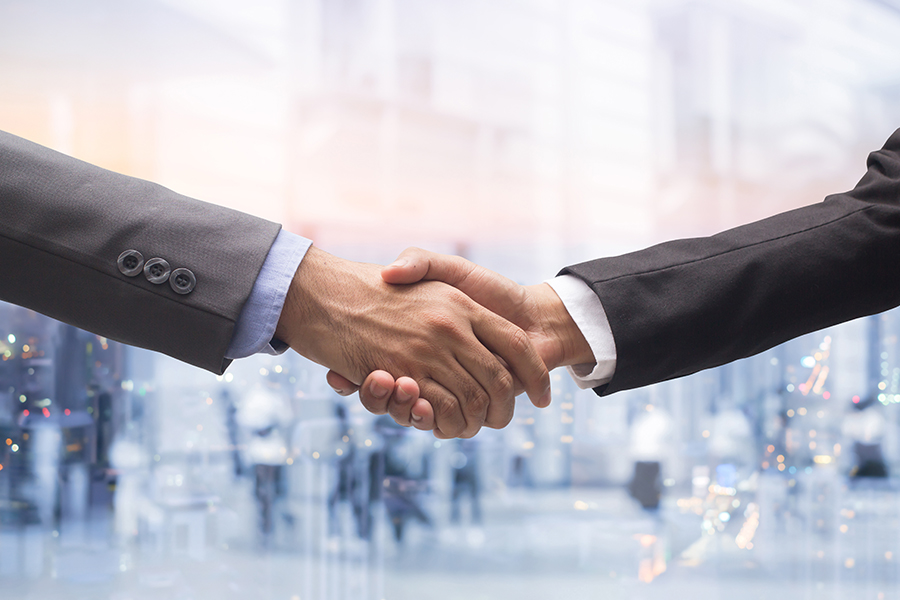 The noise over the sustainability, or the lack thereof, of India’s ecommerce unicorns has overshadowed other startups that are actually thriving, especially in the area of building software solutions for global business customers.
While Zoho Corp. might be seen as a lone bootstrapped pioneer, there are today more than a handful of venture-capital-backed business-to-business software startups in India that are genuinely successful, and are about to reach for greater hights.

“We play at a global scale, in the advertising space, and there is a revolution kicking in there,” Naveen Tewari, founder and CEO of InMobi, an Indian ad-tech unicorn, told Forbes India in a recent interview. Unicorn is industry jargon for ventures Tewari has just led his company to EBITDA profitability for five quarters in a row. While the journey hasn’t been without its hiccups, the company has crossed $300 million in annual revenues. And the startup is growing not only in America, its largest market, but also in China, the rest of Asia Pacific and Europe.

This is partly on the back of its investments in machine learning and ability to provide “programmatic” advertising solutions — industry jargon for more targetted ads based on an ever increasing sophistication in knowing the end-consumers’ preferences, demographics, location and so on. But in general, it is about being razor-focused on what the customer wants, and building solutions that help. Video, for instance, accounts for over a quarter InMobi’s revenues.

“We’ve been around for nine years or so. we’ve always wanted to build a long-term organisation, trying to win in the market but also with a view to the long-term,” Tewari says. “As you enter the era of people asking the tough questions on sustainability, we’re able to build a sustainable company out of India at global scale.”

That is how the broader startup scene in India will evolve as well, Tewari believes. “B2B makes complete sense. In America, globally, people have made more money on B2B, because there are large business buyers,” he says.

“Enterprise software may not be glamorous, but this is where the money is,” this writer recalls Girish Mathrubhootham, founder and CEO of CRM maker Freshdesk, saying in an interview with Forbes India last year. A year down the line, that has only become even more true.

Tewari makes another point: One doesn’t have to entice the business buyer beyond a point — getting into a new customer might entail zero-percent margins for a while, but if the product is solid, and brings value to the business customer, chances are the vendor startup will make money from that customer.
If the product is really good, the stratup might even get acquired by a bigger competitor, giving the investors the exits they look for.

In the coming days “You will see massive amounts of B2B companies getting funded (in India),” Tewari says. When a B2C (business-to-consumer) company succeeds, it gets known very well and it becomes very large — succesful examples are all still largely from Silicon Valley, and the early Indian ones are yet to claim any serious victories for now.

There will always be a few such examples and investors will keep on chasing such possibilities, but the core of the venture capital business would get behind B2B companies. That is the way India will also go, he says, because no one will ever get penalised for FOMO (the fear of missing out).

Tweets by @forbes_india
FMCG emerges as the highest paying industry in India: Randstad
Steve Forbes: Why don't we have more billionaires?