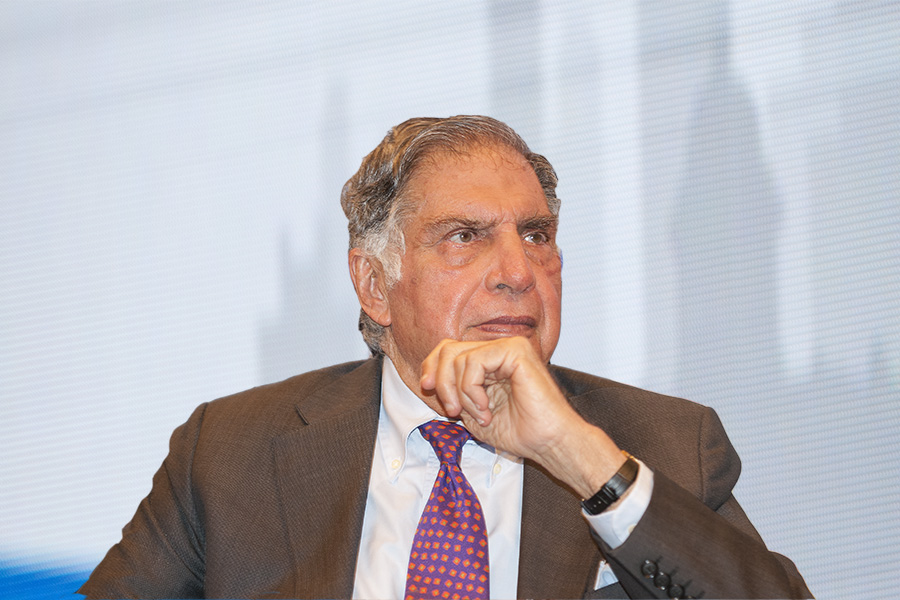 Prime Minister Narendra Modi, who was chief minister of Gujarat at the time, delivered on his promise of getting land in the state for the Tata group’s Nano project in only three days, Ratan Tata has revealed.

The Tata Sons chairman emeritus spoke to Suhel Seth in an exclusive interview, which airs tonight at 9 pm on CNBC-TV18. “That doesn’t happen in India,” Tata says.

Tata, the then chairman of Tata Sons, had announced the shift of the project to Gujarat in October 2008 after continued political upheaval in Kolkata against the factory of Singur factory, a situation that Tata has earlier called “hostile”. When the move to a different state was announced, Tata Motors had already received three lakh orders for the ‘people’s car’.

“I’ll never forget the way he [Modi] found solutions for companies that were looking for a home,” Tata says.
CNBC-TV18 It is the stuff of legends now, how the deal materialised in a short period of time - merely three days - Tata tells Seth. It includes an SMS sent by Modi to Tata, inviting him to Gujarat. Modi, the then CM, had said after the announcement that it had cost him merely a Re 1 SMS saying ‘Welcome to Gujarat’ to get the state the Rs 2,000-crore investment from the Tata group.

“What I have said publicly is [that] he invited me to move the factory to Gujarat and I said, we’d come if we had a home. He [Modi] said, I’ll get you the land you want in three days. And then he delivered that on the third morning. He said, ‘Ratanji, here’s the land that I promised’."

Talking about N Chandrasekaran, chairman, Tata group, who was elevated to the corner office after the exit of Cyrus Mistry, Tata believes that the conglomerate is in “very able hands”.

The 79-year-old icon says that Tata Trusts is going through a transformation to stay relevant today. The group will probably look different over the next ten years, but it must always be ethical, he adds. Shereen Bhan on Twitter

Watch the full Ratan Tata interview on CNBC-TV18 at 9 pm tonight. The full transcript of the interview will also be available on the Forbes India website, after 10: 00 pm.

(Disclaimer: CNBC-TV18 is a part of Network 18, publisher of Forbes India)

Tweets by @forbesindia
The best days of IT are still ahead: Cognizant Technology Solutions CEO
Fab 50: Indian IT companies fail to make the cut