Ola ties up with BMW India for luxury ride hailing 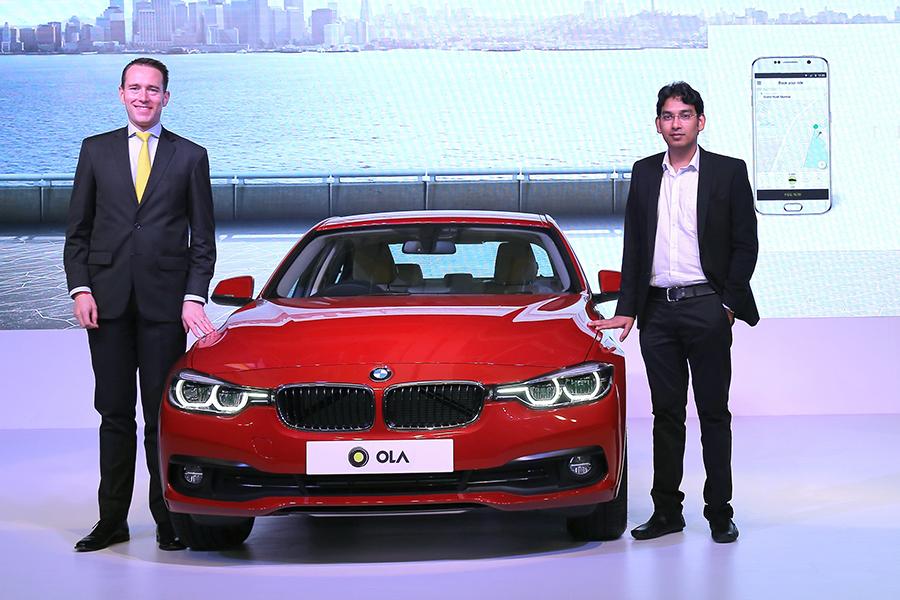 Online cab aggregator Ola, on Monday, announced a strategic association with BMW India for its recently launched ‘Lux’ service. The partnership is set to provide Ola’s fleet operators with access to the German carmaker’s products through easy financing, after-sales support and an assured buy-back option from BMW. The company will also assist Ola in driver training.

The move comes on the back of a slew of similar announcements from both Ola and US-based rival Uber over the past year. Just last month, Ola announced a partnership with the Mahindra Group, which was preceded by Uber’s announcement of a tie-up up with Tata Motors in June this year. None of these tie-ups are exclusive to the two parties involved.

“In June, we started with our luxury offering,” Pranay Jivrajka, COO, Ola, said of the ‘Lux’ service. “And we have seen tremendous response.” The Lux rides already account for over 1 percent of the total rides booked on the ride-hailing platform, he added. The service is available in Mumbai, Delhi and Bengaluru at present, and will be rolled out in other markets soon, said Jivrajka.

The luxury car segment in India—with the top brands Mercedes-Benz, Audi and BMW selling a little over 33,000 units in 2015—contributes less than 1 percent of the passenger car sales in the country.

BMW India’s (acting) president Frank Schlöder admitted that the share of luxury car segment in India is very small. “One of the main things [for BMW India] is to make luxury cars more affordable,” said Schloeder. “That’s where the shared economy may play a very important role.”

To begin with, the BMW 3-series sedan will be on offer to operators and, Schloeder said, depending on demand, the company will be open to offering other models as well. Ola’s ‘Lux’ service offers bookings at a minimum fare of Rs 250 and Rs 20-22 per km. The cars will also be available on Ola’s rental feature, besides the standard ride-hailing service which is central to the platform.