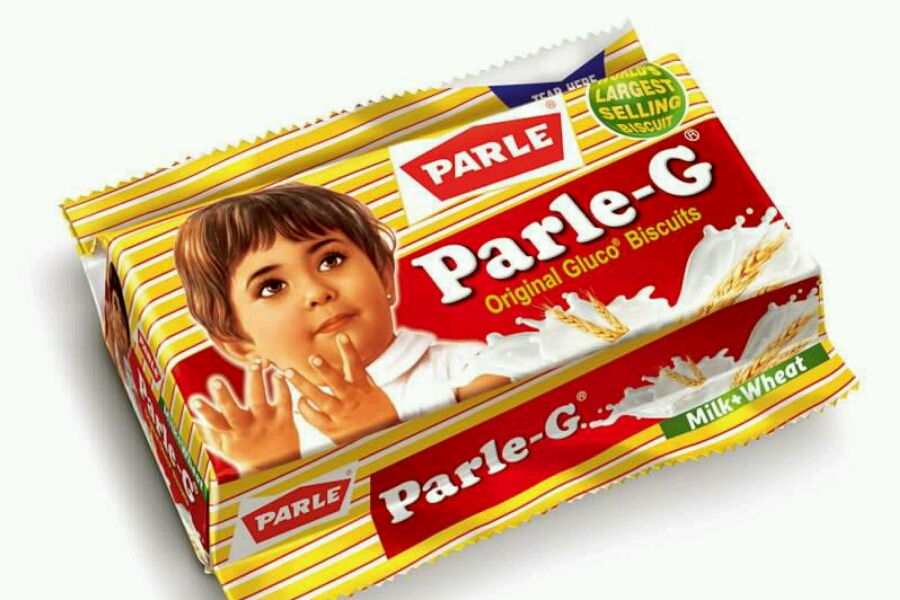 Explaining the need for a new division, Shah told Forbes India “the company has more than 40 brands and quite a few of them are iconic – like Krack Jack, Monaco and 20-20. But while consumers know these brands, they don’t correlate this brand with the mother brand Parle.” In addition, he says, the premium products weren’t in line with Parle’s image of a “value-for-money” brand. “These products were more aspirational, premium and needed to be handled and marketed differently,” Shah said.
Harish Bijoor, brand consultant and founder, Harish Bijoor Consults Inc. said Parle Products gradually spun off from doing business in the basic biscuit category, to doing medium to finally premium biscuit category. “However, when you cater to basic, it tends to stick on. Parle is a Parle G company. That imagery is great as a mass imagery. But mass imagery sometimes pulls down the brand imagery and the imagery of the company.”
Over the past one year, the company started to work towards addressing these concerns. As the first step, they recently launched a campaign – ‘Naam toh suna hi hoga’, which highlighted the popular Parle Products brands and linked it to the mother brand. And to distinguish the premium products, the company launched a new division which consumers will be introduced to through two new campaigns. These campaigns will be launched during the ongoing season of the Indian Premier League.
“We wanted people to recognise that it is from House of Parle, but it is not your regular Parle. It is a Parle which is future ready, for tomorrow’s generation,” says Shah.
Bijoor says that Parle has done a good job of slicing the mass brand with a niche brand and yet unifying it with the mass brand name. “Naam toh suna hoga is a very old Indian Bollywood-ism. Marrying themselves to that Bollywood-ism is a great way to create recall. Plus, trying to distinguish the premium range by continuing with the legacy yet modernising things is the classic Parle way of doing things,” he added.

Tweets by @forbesindia
The DMart juggernaut keeps rolling, FY17 profit up 51%
NPA Ordinance: Bankers cheer but there are unanswered questions