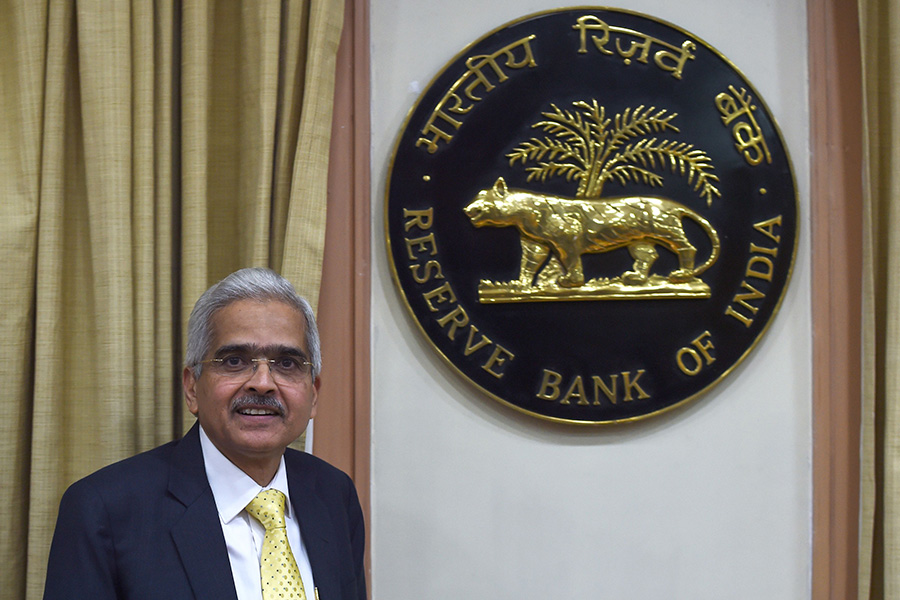 Image: Indranil Mukherjee/AFP/Getty Images The Reserve Bank of India (RBI) cut the repo rate by 25 basis points (0.25 percent) to 6 percent on Thursday. In its first monetary policy outing of the new financial year, the market was expecting the apex bank to announce a rate cut to infuse liquidity into the economy as growth improved only marginally and inflation remains low. Hence, the announcement is likely to have a minimal impact on the bourses. Repo rate is the rate at which the central banks lend to commercial banks. A cut in the repo rate may lead to a reduction of interest rates of new and existing loans.

In a statement, the RBI said, “On the basis of an assessment of the current and evolving macroeconomic situation, the Monetary Policy Committee (MPC) at its meeting today decided to reduce the policy repo rate under the liquidity adjustment facility (LAF) by 25 basis points to 6.0 percent from 6.25 percent with immediate effect.”

The MPC is headed by RBI governor Shaktikanta Das. While the market was also expecting the central bank to shift its monetary stance from neutral to accommodative, the RBI maintained its stance at “neutral”.

Explaining its policy decision, the RBI statement further adds: The second advance estimates for 2018-19 released by the Central Statistics Office (CSO) in February 2019 revised India’s real gross domestic product (GDP) growth downwards to 7.0 per cent from 7.2 per cent in the first advance estimates. Domestic economic activity decelerated for the third consecutive quarter in Q3:2018-19 due to a slowdown in consumption, both public and private.”

This is the second straight rate cut announced by the RBI – it announced a similar 25 basis points cut in its February monetary policy announcement, taking the repo rate cut to 50 bps since February. The RBI has done its part by slashing the repo rates. The onus is now on the banks to concurrently reduce home loan rates further, thereby encouraging more fence-sitters to take purchase decisions and giving another boost to the real estate sector, Anuj Puri, chairman, Anarock Property Consultants, said in a statement. At 12:47 pm, BSE Sensex was trading at 38,838.69, down 38.43 points or 0.10 percent from previous close. This has improved from the over 100 points low it hit earlier in the day. The market is slowly edging towards the green as investors take stock of the monetary policy announcement.