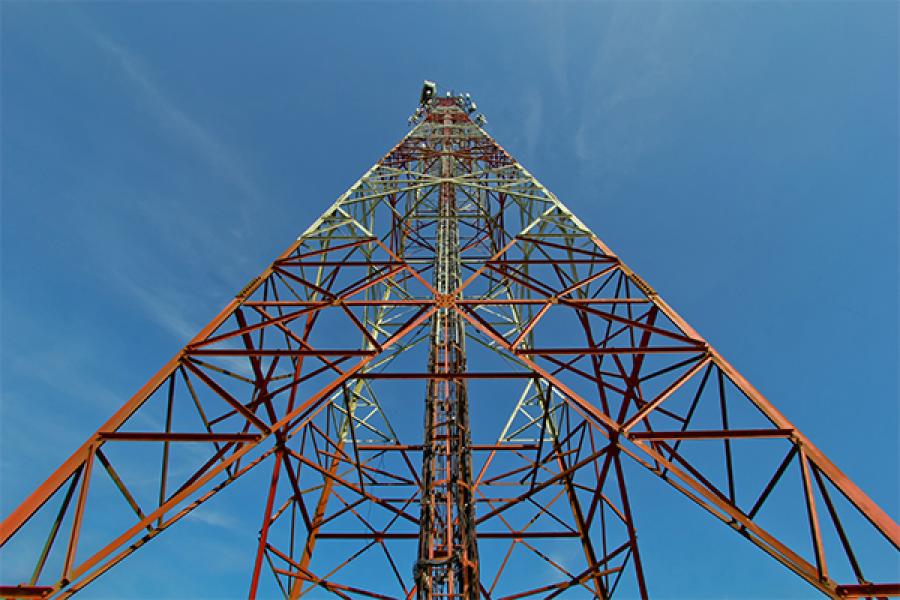 Image: Shutterstock
RCom will continue as an anchor tenant on the tower assets

RCom’s plan to sell its telecom towers business and utilise the proceeds to reduce the debt on its books has been in the works for at least six years. But each time RCom came close to signing a deal with a potential buyer, there invariably came a slip between the cup and the lip.

The potential suitors who were reported to be in the running to acquire these assets were Manoj Tirodkar-led GTL Infrastructure, and private equity firms Blackstone and Carlyle. Though the intention of hiving off RCom’s tower assets and combining them with GTL’s own was even announced in June 2010, the deal subsequently fell through.

The Brookfield deal could be a case of third time lucky for RCom as the company said in a statement on Friday that it had agreed to transfer Reliance Infratel’s towers to a separate special purpose vehicle (SPV) that will be owned by Brookfield. “RCom will continue as an anchor tenant on the tower assets, under a long-term MSA (master service agreement), for its integrated telecommunications business,” the statement read.

The statement also, somewhat ambiguously, stated: “RCom will also enjoy 49 percent future economic upside from the towers business, based on certain conditions.” While it isn’t immediately clear in what form RCom will enjoy this economic upside, or what these ‘conditions’ are, it is possible that RCom’s remaining 49 percent interest in the tower assets may be compensated in the form of freedom from, at least a portion of, its payment obligations for being the anchor tenant on these telecom towers.

A company source, speaking on condition of anonymity, clarified that the deal simply entailed RCom divesting a 51 percent stake in the telecom towers business, while retaining the balance 49 percent, to be monetised at a later date. According to this person, RCom believed there was considerable potential upside to be enjoyed by remaining invested in the towers business due to significant growth in tenancies expected as a result of the increasing coverage of 4G telecom services in the country.

Based on the agreement, RCom’s telecom tower assets are valued at Rs 21,568 crore, considerably less than the valuation of Rs 30,000 crore that it originally expected in 2010.

Still, the cash that it will receive will be vital oxygen for RCom as it is desperately seeking to reduce its leverage. As of June 30, 2016, RCom had a net debt of Rs 42,071 crore.

On September 14, RCom announced another deal to hive off its wireless services business in India and merge it with Aircel’s wireless operations in a new entity, which would be equally owned by the two companies. As part of the deal with Aircel, RCom was going to transfer a significant portion of the debt on its books into the new company. This transaction, along with Friday’s announcement pertaining to the telecom towers business, will help RCom reduce its debt to Rs 17,000 crore. The telco wants to reduce its level of borrowings by another Rs 5,000 by monetising a portion of the real estate it owns.

Also, post the merger of Sistema Shyam Teleservices’ wireless business with its own, the subsequent integration with Aircel’s business and an agreement with Mukesh Ambani-led Reliance Jio to share spectrum and other infrastructure, RCom may not need to incur heavy capital expenditure for quite some time.

The market gave a thumbs-up to RCom’s announcement on Friday, and the company’s share price ended at Rs 47.90 apiece, up 2.57 percent on BSE, while the benchmark Sensex ended flat compared to its previous close.

Tweets by @forbesindia
How to tell if your colleagues or clients are deceiving you - digitally?
India jumps 16 ranks in WEF's Global Competitiveness Index