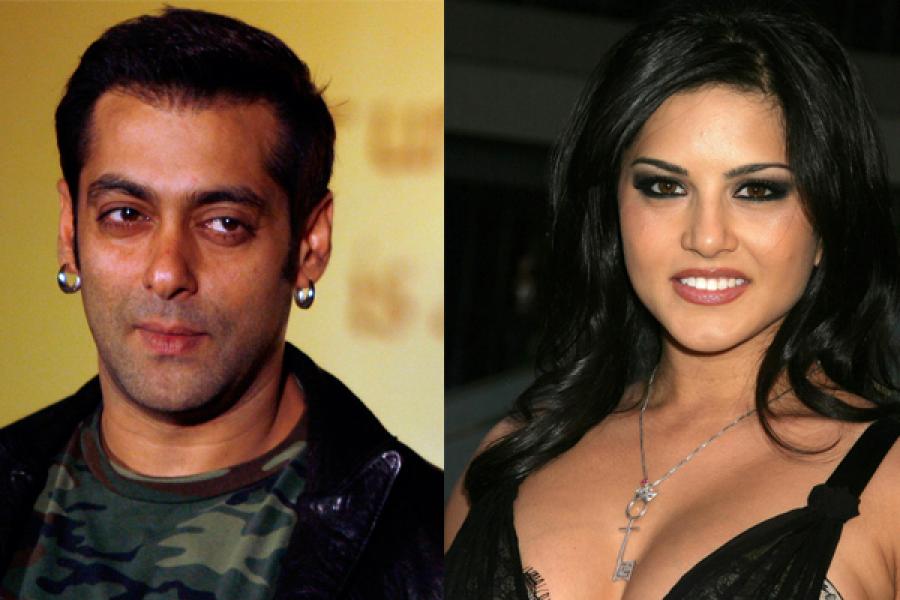 Bollywood superstar Salman Khan is the most searched Indian actor while Sunny Leone tops searches for Indian actresses on Google, the company said in a press release on Friday.

The announcement of the most searched ‘Indian Cinema’ stars over the past decade comes on the back of a concerted effort by the search giant to increase focus on Indian films. Besides actors and actresses, the list also includes the most searched directors, movies, singers, ‘classic actors’ and ‘classic actresses’.

Google has, in the recent past, ramped up its search results in order to provide more contextual information for searches related to Indian films. “With around 1 in 10 mobile searches in India related to Indian cinema, we recently launched a range of immersive search experiences that give film lovers an easy way to discover and explore everything they want to know about their favourite movies, stars, music, dialogues actors and more,” said Sapna Chadha, Google India’s marketing head.

Tweets by @forbes_india
Suzlon: Riding the wind after first annual net profit in seven years
I would rather be remembered as an author, social worker: Sudha Murty