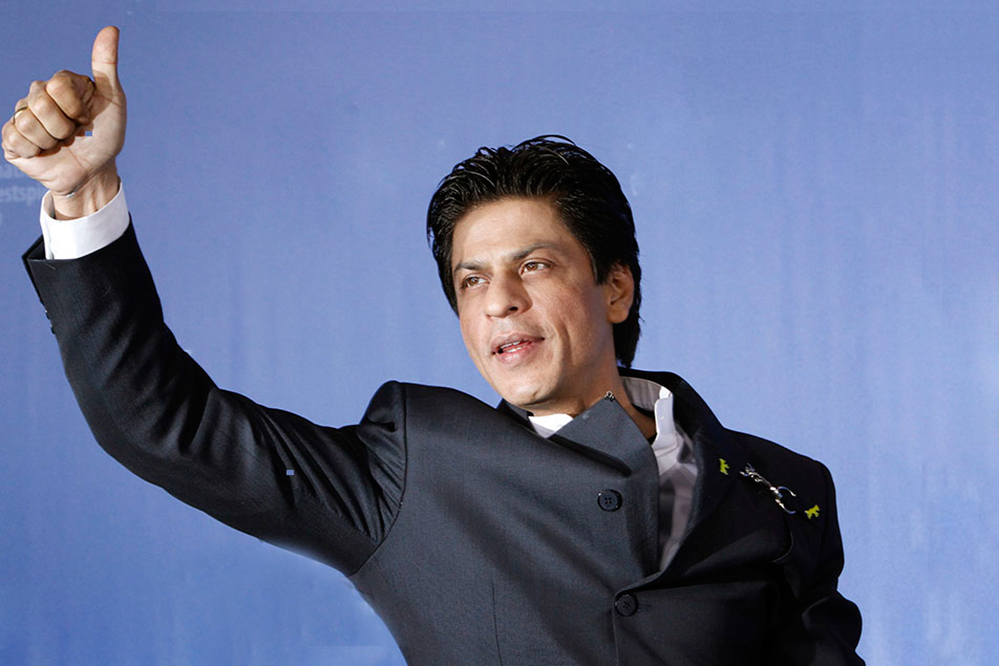 The Hindi film icons join the ranks of international actors such as Robert Downey Jr. and Tom Cruise in 'The World's Highest-Paid Actors' 2017 list which was topped by American rapper-turned-actor, Mark Wahlberg.

With his movies such as Transformers: The Last Knight and the forthcoming Daddy's Home 2, Wahlberg tops the list, earning $68 million pre-tax in Forbes’s 12-month scoring period.

The top 20 icons in 'The World's Highest-Paid Actors' 2017 list tallied a combined $720 million between June 1, 2016, and June 1, 2017, before fees and taxes, Forbes revealed. The earnings estimates are based on data from Nielsen, ComScore, Box Office Mojo and IMDB, as well as interviews with industry insiders. All figures are pre-tax; fees for agents, managers and lawyers are not deducted.

With two releases last year including Raees and Dear Zindagi, Shah Rukh Khan ($38 million, or Rs 243.7 crore) maintains his No. 8 position like last year, and is the top-ranked Indian actor on the list. Close to the heels at No. 9 is Salman Khan ($37 million), followed by tenth-ranked Akshay Kumar ($35.5 million), who starred in four movies last year.ALSO READ:
Virat Kohli sole Indian in Forbes's list of world's highest-paid athletesShah Rukh, Salman, Akshay among world's 100 highest-paid celebrities: Forbes
Dwayne "The Rock" Johnson ($65 million) dropped one rank and is on the second spot in 'The World's Highest-Paid Actors' 2017 list, followed by Vin Diesel ($54.5 million). Rounding out the top five spots are Adam Sandler (No. 4; $50.5 million) and Jackie Chan (No. 5; $49 million).

Hollywood's highest-paid actors continue to out-earn their female counterparts, according to Forbes.

“The top 10 actors banked a cumulative $488.5 million - nearly three times the $172.5 million combined total of the 10 top-earning women. While only three actresses made more than $20 million in 12 months, 16 actors broached the mark,” it noted.