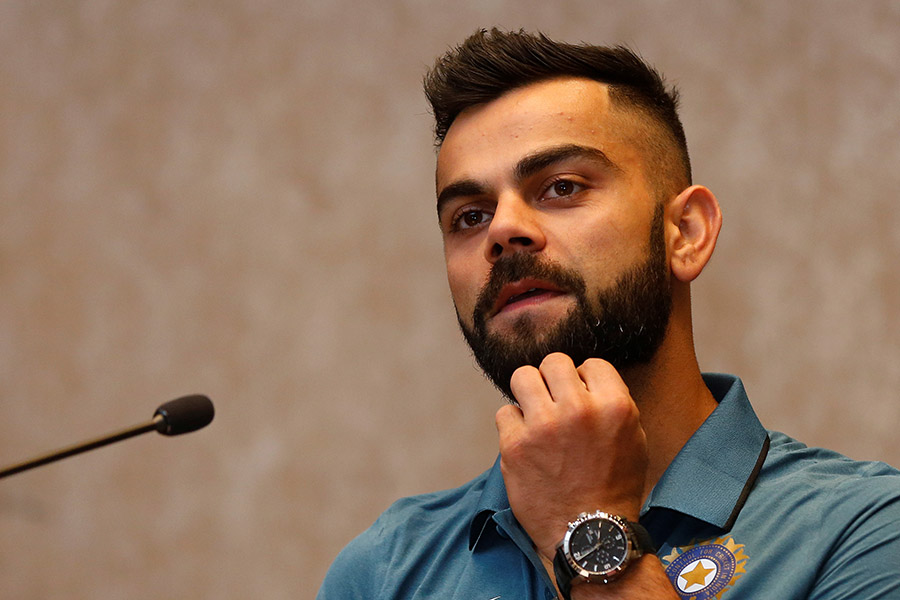 Ranked at No 89, Kohli is the only Indian on the list, which is topped by football superstar Cristiano Ronaldo. The 28-year-old batting sensation earned $22 million over the last 12 months; $3 million through salary and winnings, and $19 million through brand endorsements.

However, Kohli’s earnings are less than one-fourth of Real Madrid’s Ronaldo, who earned $93 million in the same period, retaining the top rank for the second consecutive year.

Forbes earnings figures include all salaries and bonuses earned between June 1, 2016 and June 1, 2017.  Endorsement incomes are an estimate of sponsorship deals, appearance fees and licensing income for the 12 months through June 1 based on conversations with dozens of industry insiders.

However, the earnings do not deduct for taxes or agents’ fees, nor include investment income.  The list includes only athletes active in the last 12 months.

The list of elite athletes consists of players from 11 different sports.  Basketball dominates the list with a record 32 NBA players among the top 100, up from 18 in 2016, followed by baseball with 22 players, football with 15 and soccer with 9.