Starbucks in 50:50 joint venture with Tata Global Beverages in India 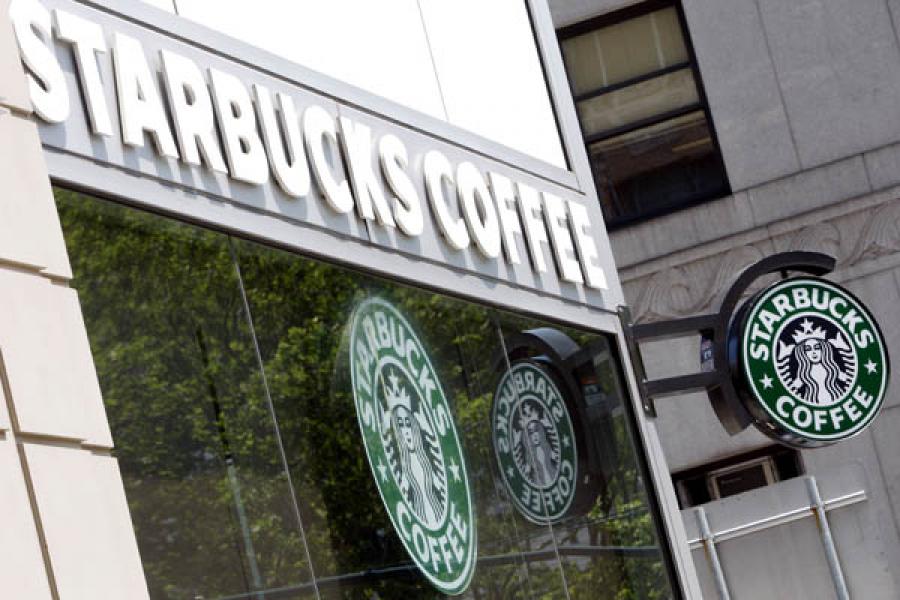 Starbucks signs are seen outside one of its stores in New York.

The countdown to the Starbucks launch in India has begun. News coming in from retail industry sources suggests that the global coffee chain, which has an 50:50 joint venture in India with Tata Global Beverages, has recently shortlisted three locations in Mumbai, where it plans to debut its distinctive coffee chain of stores. This is the first real signal that preparations are afoot for a big-bang launch in October, at least a month behind schedule. Tata Starbucks had announced its plan to launch in India nearly six months ago.

The three locations are spread across the city: the Oberoi Mall in Goregaon (East) in the western suburbs; Horniman Circle, a premium location for luxury brands in south Mumbai and Ceejay House, one of the most premium commercial real estate, in mid-town Worli. A questionnaire sent to Starbucks via its official PR agency Edelman went unanswered. (See their response as an update below)

According to people in the know, Tata Starbucks signed on an outlet in Oberoi Mall in May this year. The mall has been the first port of call for marquee food and beverage brands. American ice-cream company Hagen Dazs had opened its first outlet in the city at Oberoi Mall, before venturing to Phoenix Mills a prominent mall in south Mumbai. The Starbucks store will be located right next to Hagen Dazs.

Apart from malls, the coffee chain is actively scouting for high street locations in the city. Among the choices the company is considering is Horiman Circle Gardens, near the city’s business district. Last year, the area received a re-rating from retailers after luxury brand Hermes set up a showroom there. Since then brands like Zara and Calvin Klein have considered setting shop there. 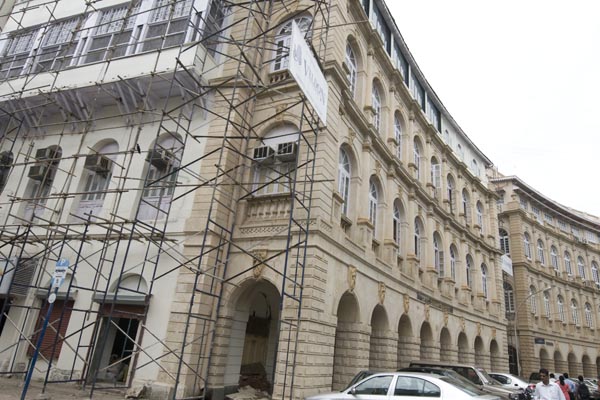 Mumbai’s third outlet, also a high street outlet is likely to come up at Ceejay House near Worli. Touted as the country’s most expensive office space the building has a Jaguar Land Rover showroom on the ground floor. Several multinational companies have offices in the vicinity forming a prime catchment area for the coffee chain. By the end of the year the company plans to have seven outlets in Mumbai, using a cluster approach that helps optimise its supply chain costs. Its Mumbai launch will be closely followed by an entry into New Delhi, before it moves to Bangalore.

In New Delhi, Tata Starbucks plans to open outlets in Saket and Gurgaon. Saket is home to Select Citywalk, among the country’s most successful malls and one of the people familiar with the company’s plans said it would most likely settle there. The mall has several big name retailers like Zara and Pantaloons. Tata Starbucks is yet to announce a head for its India business.UPDATE: John Culver, president, Starbucks China and Asia Pacific later responded to our queries. Here is what he had to say "We are excited about the great opportunities the Indian market presents and look forward to offering our high-quality coffee, handcrafted beverages, locally relevant food, legendary service and the unique Starbucks Experience to customers in India. The Starbucks and Tata Global Beverages 50/50 joint venture, Tata Starbucks Limited, plans to open the first stores by the end of calendar year 2012, beginning with Mumbai and Delhi."