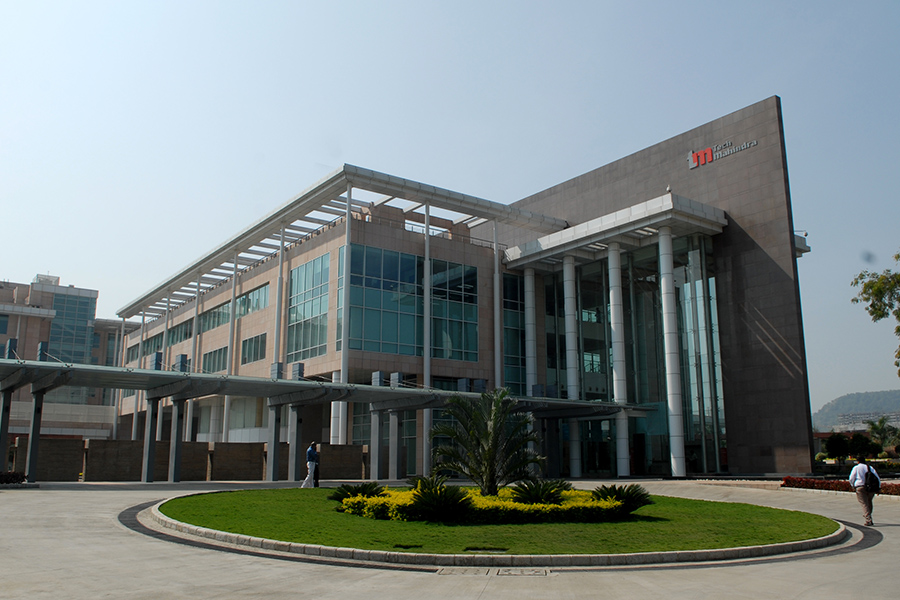 Image: Getty Images
Tech Mahindra posted results below analyst expectations on July 30, but Chief Financial Officer Manoj Bhat said that he was confident of growth in the company's telecommunications business.

The Mumbai-headquartered firm posted a consolidated profit after tax (PAT) of Rs 898 crore, a 26.5 percent sequential fall in the first quarter was against analysts' average estimate of Rs 912.6 crore. PAT in the previous quarter was Rs 1,222 crore.

The company also announced that its Vice-Chairman Vineet Nayyar has decided to retire.

CP Gurnani, , Managing Director & Chief Executive Officer, Tech Mahindra said: “Although Vineet has decided to retire, he will continue to be our guiding force."

He added, “I would also like to welcome on – board our new Chief People Officer Harshvendra Soin."

"The overall business growth trajectory for FY19 is on track. While business seasonality has affected the current quarter, our Run Change Grow Strategy with strong focus on digital transformation is keeping the business buoyant. The changing demand landscape for next generation technologies is going to fuel the digital business further," said Gurnani.

The first quarter is seasonally weak for Tech Mahindra because of weakness in its Comviva business, which also drags down margins, analysts at Kotak Institutional Securities said in a pre-earnings note.

Bhat agreed that the results were affected by seasonality, but said the enterprise and communications verticals were doing better.

The company reported 39.6 percent revenue from its largest vertical- communications.

"In telecom, we have gone through a period where we will re-look our business lines and service offerings. We did prune down our business but our...run-change-grow strategy is working. There is a bit of a lag effect, but we remain confident that telecom will grow," he said.

EBIT margin in the first quarter was 13 percent 80 bps lower than 13.8 percent in the previous quarter.

Bhat said margin was also likely to improve during the year on the back of digital revenue growth. While the company did not disclose revenue from digital, Bhat said Tech Mahindra was on track to achieve 40 percent revenues from digital by next year.

EBIT margin was impacted for most large players this quarter because of wage hikes and visa costs, partially offset by a strong US dollar.

IT attrition at the end of June was at 19 percent as against 18 percent in the last quarter.

Shares in the IT firm closed at Rs 654.60 on the BSE on Monday ahead of its results.
Source: Moneycontrol