The Best Seats to Watch Your Fav Sporting Event 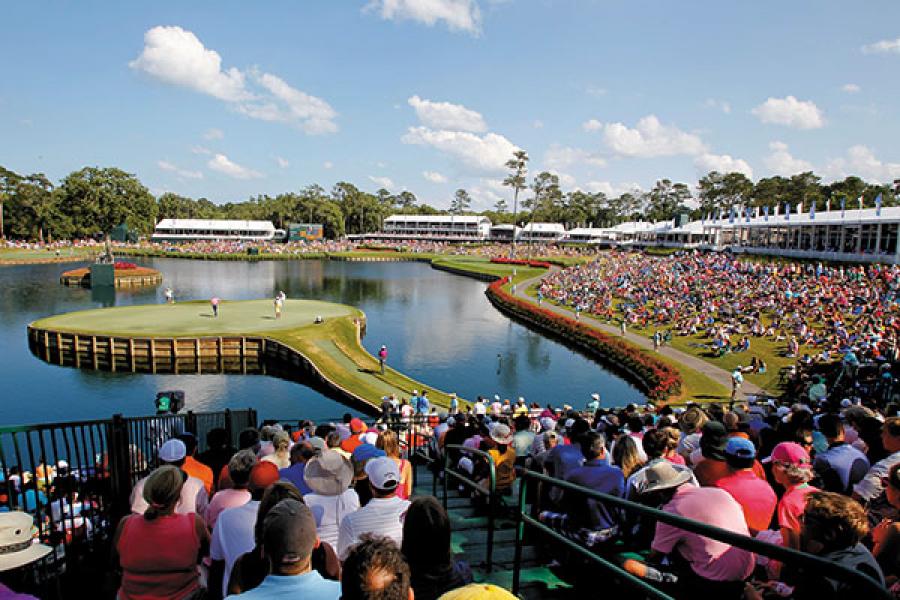 17th Hole at the Players Championship, TPC Sawgrass
Golf’s best amphitheatre makes one of its most intimidating holes even scarier. The famously difficult par-3 ‘Island Green’ has seen its fair share of golfers chip their balls into the water hazard. Located at Ponte Vedra Beach, Florida, the 17th hole allows up to 30,000 fans to cram into the surrounding area. A weekly pass will set you back by over $500.

Diamond Club, Arsenal Football Club
While you’ll find many of London’s corporate bigwigs in the Platinum/Club Level boxes in Arsenal’s Emirates Stadium, only the 84 most discerning aficionados make it to the Diamond Club. Want to enjoy a Michelin-star quality meal with legendary Arsenal manager Arsene Wenger? Membership (by invitation only) costs $41,805 up front and $41,805 each year thereafter. 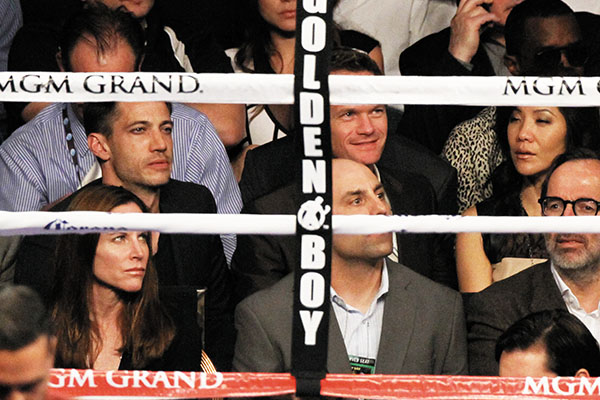 VIP Enclosures, Melbourne Cup
Let’s be honest: Very few of the VIPs are at the races for the horses. The most exclusive tickets for Australia’s most famous horse race start at $935 per day. Nurse a cocktail as the thoroughbreds come thundering down the Flemington Straight and then mingle with Australia’s most beautiful socialites. In a sport where the hats are as important as the horses, it’s a chance to get dressed up with the best of them. 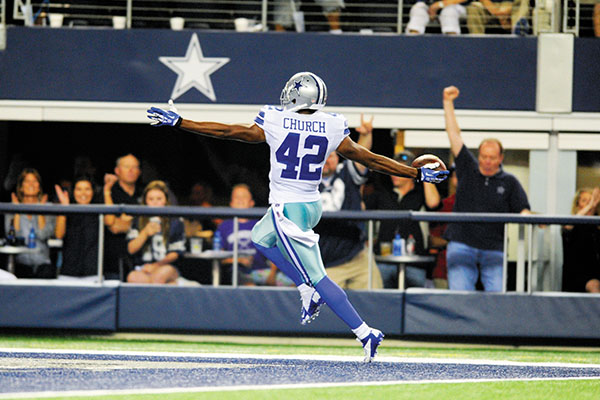 Field-Level Luxury Suite, Dallas Cowboys’ AT&T Stadium
Most luxury seats in sport are miles away from the action. Not so at the AT&T Stadium in Dallas, Texas. The Dallas Cowboys is perhaps the most famous and the most valuable (valued at $2.1 billion) American football franchise. And when you’re at field-level, and closer to the action, you feel every seismic hit as fearsome athletes crash into each other metres away from you. 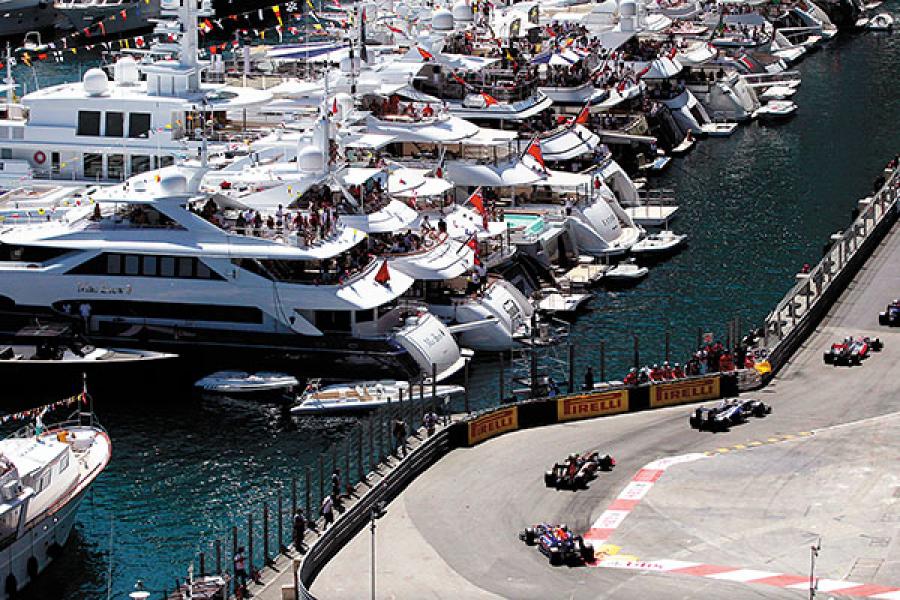 Image: CorbisEric Gaillard / Reuters
Luxury Yachts, Formula 1 Monaco Grand Prix
The Monaco GP gives the rich and famous a chance to catch the action from the comforts of the many luxury yachts docked in the marina adjacent to the street-circuit. A race weekend (qualifying on Saturday followed by the race on Sunday), aboard charter yachts ranging from 30 to 50 metres, costs $3,447-$5,515 and includes gourmet food, TV screens to watch the race and, of course, access to the VIP after-parties.


Courtside, American Airlines Arena, Miami Heat
While the Los Angeles Lakers, New York Knicks and Boston Celtics have the old-timers’ allure, there are more exciting destinations in the NBA today. Watching basketball’s best team, Miami Heat, led by its best player, LeBron James, is something best done courtside. And if you’re lucky, the 6-ft-8-inch superstar will give you a high five or even brush past you as he tries to steal an in-bound pass. Regular season seats cost $3,000 while the play-off games can get as expensive as $30,000. 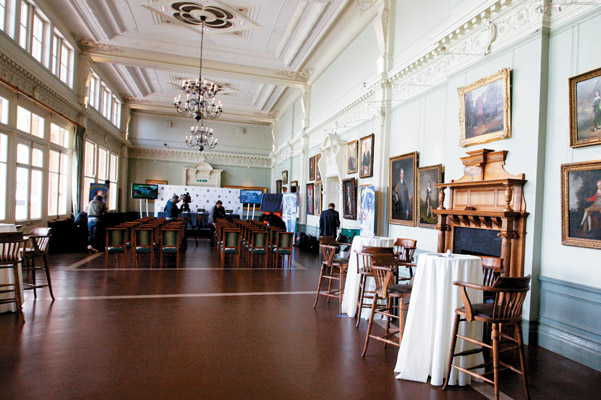 Image: Corbis
Long Room, Lord’s cricket Ground
The home of cricket is open to all but its inner sanctum is famously exclusive. Only Marylebone Cricket Club (MCC) members and their guests have access to those hallowed four walls on match days. The posh MCC members in their iconic red-and-gold jacket greet the players as they walk to and from the pitch. The next best thing is the Captains’ Lounge, where you can watch a match with former greats for $1,000.

Royal Box, Wimbledon
For the Brits, it doesn’t get more posh than strawberries and cream at Wimbledon. The All England Lawn Tennis and Croquet Club invites just 74 people to the Royal Box. While heads of state and international nobility are usually seen on Super Sunday (the men’s finals day), international athletes like Sachin Tendulkar are invited on Sporting Saturday (the first Saturday of the tournament). Alternatively, you can buy tickets through the debenture system: Men’s final day tickets, including F&B, cost close to $5,018.

Legends Suite CLUB, Yankee Stadium
“Baseball, hot dogs, apple pie and Chevrolet”, chimed the 1970s Chevy television commercial, summing up the American dream. It doesn’t get more American then a seventh inning stretch at New York’s Yankee Stadium. Suites designed to make you feel like a team owner allow fans to hang out with former Yankee greats and take in one of world sports’ great venues. Tickets for a grudge match against archrivals, the Boston Red Sox, can cost anywhere from $700 to over $1500.