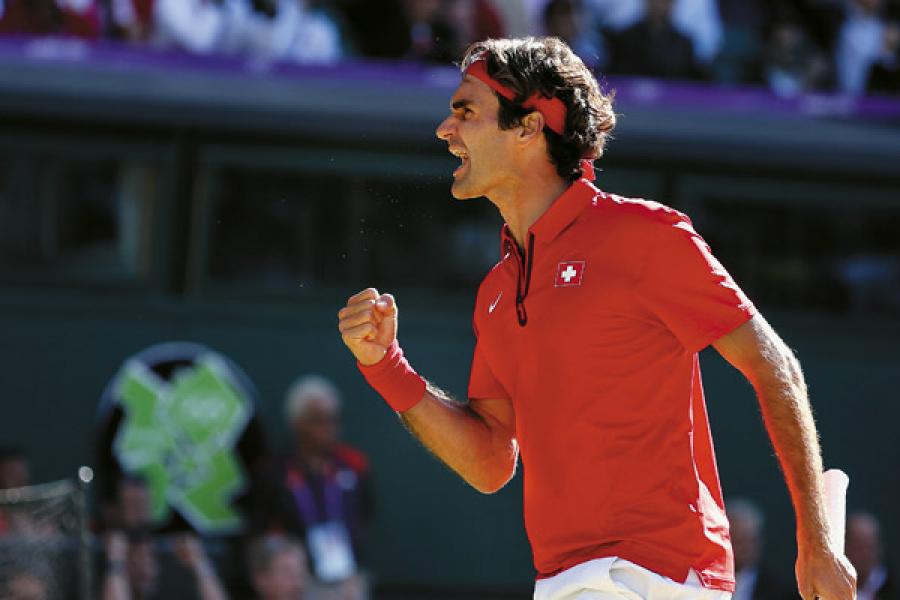 The sports sponsorship market has been dinged in recent years along with the rest of the economy, but the most elite tennis players still pull in huge endorsement dollars. Credit the global nature of the sport, year-round tournaments and the demographics of the most ardent fans, who have high disposable incomes to spend on apparel, equipment, cars and watches. The 10 top-earning players raked in some $212 million in the past year, with roughly 75 percent derived from endorsements, appearances and exhibition fees. Younger rivals Rafael Nadal, Novak Djokovic and Andy Murray have challenged Roger Federer on the court quite a bit of late, but no one touches the Swiss maestro off it when it comes to earnings power.


1. Roger Federer
On court: $9.3 MIL. Off court: $45MIL. TotaL: $54.3 MIL.
He reclaimed his number one ranking on the court after his July Wimbledon win, which was his record 17th Grand Slam title. His ace sponsor roster includes Credit Suisse, Mercedes-Benz, Nike and Rolex.

4. Novak Djokovic
On court: $10.3 MIL. Off court: $9.5 MIL. TotaL: $19.8 MIL.
His success triggered significant bonuses that his apparel sponsor, Sergio Tacchini, could not afford. The two parted ways in May.

7. Caroline Wozniacki
On court: $2.7 MIL. Off court: $11 MIL. TotaL: $13.7 MIL.
The former world No. 1 has a dozen endorsement partners and is releasing her own line of underwear in September.