The Year that Was: The Siege of Africa

The newest frontier for global business. A fusion of tempting opportunity and formidable risk. A China-India battleground. Come, watch the potboiler called Africa 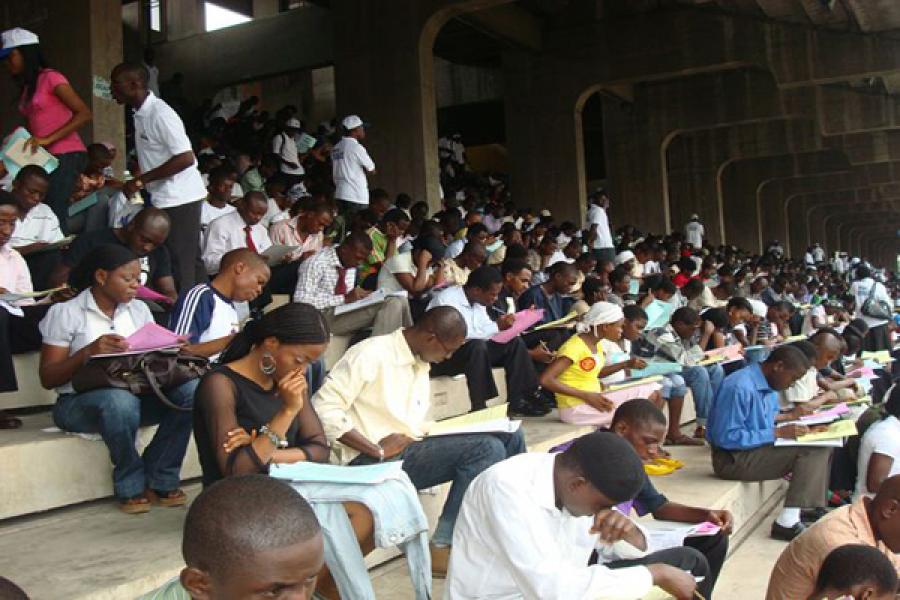 In 1972, Manubhai Madhvani was arrested in Uganda for being of Indian origin and jailed. Dictator Idi Amin snatched all his wealth and expelled him from the country.

It is events like this — and the all-too-familiar images of squalor — that have shaped the stereotype of Africa. Somehow, we may have been a bit late to note when the continent began to change for the better. In fact, Madhvani returned to Uganda in 1985 and rebuilt his family business to a $200 million empire. But before we responded to the new Africa, someone else did. In a well-planned strategy, state-run Chinese firms are building bridges, roads, telecom networks, airports. In return, they are getting access to natural resources.
Unlike China, the Indian march to Africa has been led by the private sector. Big ticket investments and acquisitions are emerging. In early August, the Essar group bought a refinery in Mombasa, Kenya. NIIT has grown to be one of the continent’s biggest firms in information technology training. Indica cars are a common sight in Johannesburg. Consumer products company Marico is already in Egypt and South Africa.
The Chinese are playing a game of scale. “We are nearly five to seven years late,” admits Prashant Ruia, group CEO of Essar. “They are taking a 20 year investment risk — something private companies like us cannot do,” he adds.
It’s not that China’s progress has been without any problems. China has been accused of propping up dictatorships and other repressive regimes with direct military aid. That has generated considerable ill-will towards China across Africa.
“The Indian companies here… are doing a phenomenally good job,” says Martyn Davies, CEO of South African research group Frontier Advisory and director of the Asia Business Centre at the Gordon Institute of Business Science in Johannesburg. “And this is FDI that is welcomed by almost all African countries.”
One tactic is to go to countries where China isn’t as active. That’s what the Essar group did. It focussed on East Africa. It figured that the region was largely English speaking and had lower political risks.
A bigger Indian presence is in the Africa no one wants to know, the Africa that everyone dreads. The scourge of HIV is widespread and it is the cheap antiretroviral drugs from Indian companies that are the mainstay of treatment in most parts.
Indian companies produce precisely what Africa needs. “If you look at the whole of Indian pharma, the Ciplas of this world, Aurobindo, Matrix, they supply a lot of the treatment programmes on the continent. There is a growing acceptance that drugs from India are of very good quality, they are efficacious, they are safe, and of course affordable,” Skhumbuzo Ngozwana, chairman of South Africa’s National Association of Pharmaceuticals Manufacturers.
Two different countries, two different strategies. One is trying to impress with state-sponsored might, giving away goodies and walking away with plum deals. The other is sending its private citizens to build trust, radiate through the people and build long-lasting businesses.
The battle is intense, the stakes high. The result is in the hands of the African people.
(Additional reporting by Cuckoo Paul, T. Surendar and Prince Mathews Thomas)
-This article was earlier published in Forbes India magazine dated August 28, 2009

WHY DID WE DO THE STORY
When Bharti Airtel declared its intention to buy MTN, Africa’s largest mobile phone company, in 2008, the spotlight turned on a continent that was slowly coming into its own.
Without doubt, the continent was becoming the next frontier of growth for ambitious companies like Bharti. A bunch of other businesses such as the Tatas, Birlas, Ashok Leyland, Oil and Natural Gas Corp., NIIT, Essar, Cipla and Apollo Tyres have already set up bases there.
Now, there was one rival that India had to watch out for in Africa — China. Unlike Indian companies that go to Africa on their own might, the Chinese go there with implicit — and explicit – support from their government. In less than 30 years, China has increased its trade with Africa 50 times. Chinese workers are all over the place building big infrastructure projects. It is not uncommon to see planeloads of African ministers taken on China-sponsored junkets before big deals are finalised. Some have raised concerns that what happens is akin to China’s colonisation of Africa.
Our story dwelt on how Indian companies can succeed in a continent under the spell of a charm offensive from China.

WHERE DOES THE STORY STAND
The Chinese don’t do charity. They give some and take some and their plan is going from strength to strength. They continue to strike big deals for minerals and other national resources in return for building roads, bridges, hospitals, stadiums and even Parliament buildings for African countries. The beneficiaries are quite happy.
But Indians have not been sitting idle. Ever since the story was published, India’s play in Africa has only been on the rise. After the MTN deal fell through, Bharti bought the Kuwait-based Zain’s African assets in largest African acquisition by an Indian company.
Godrej acquired a Nigerian personal care firm called Tura and has now drawn up a One Africa plan to focus on the continent. Others like Dabur are eyeing acquisitions in the personal care and healthcare segment.

Tweets by @forbesindia
Managing Information, People And IT to Improve Business Performance
The Year that Was: State of Unrest