The move, if put into action, will affect both American citizens and permanent residents 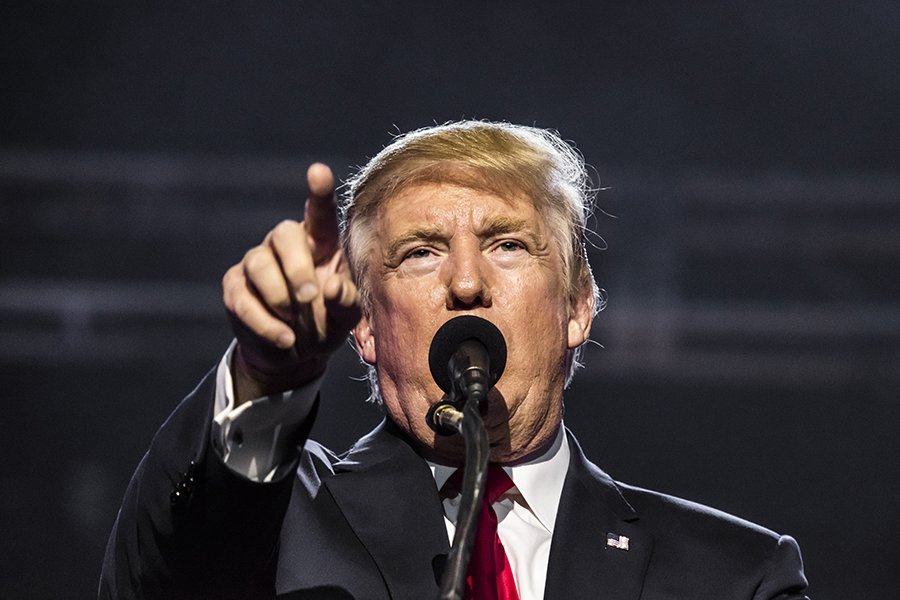 
WASHINGTON — President Donald Trump is considering new immigration rules that would allow border officials to temporarily block an American citizen or legal permanent resident from returning to the United States from abroad if the authorities have reason to believe the person may be infected with the coronavirus.

In recent months, Trump has imposed sweeping rules that ban entry by foreigners into the United States, citing the risk of allowing the virus to spread from hot spots abroad. But those rules have exempted two categories of people trying to return: U.S. citizens and foreigners who have already established legal residence.

Now, a draft regulation would modify that effort by expanding the government’s power to prevent entry by citizens and legal residents in individual, limited circumstances. Federal agencies have been asked to submit feedback on the proposal to the White House by Tuesday, although it is unclear when it might be approved or announced.

The proposal relies on existing legal authorities of the Centers for Disease Control and Prevention to protect the country. The documents appear not to detail how long a citizen or a legal resident would be required to remain outside the United States.

Since January, Trump has repeatedly sought to bar foreigners from spreading the virus in the United States. He put limits on travel from China, most of Europe and other hot spots around the world. But all of those efforts exempted U.S. citizens and those with permanent legal status to live in the United States, officials said.

Legal experts questioned the constitutionality of such a prohibition, even if temporary.

“Barring American citizens from the United States is unconstitutional,” said Omar Jadwat, the director of the American Civil Liberties Union’s Immigrants’ Rights Project. “The Trump administration has rolled out one border ban after another — most recently on children and asylum-seekers — using COVID-19 as an excuse, while failing abysmally to get the virus under control in the United States. The rumored order would be another grave error in a year that has already seen far too many.”

Tweets by @forbes_india
Photo of the day: Freedom in a lockdown
News by Numbers: What is EIA draft 2020 and why are citizens worried?