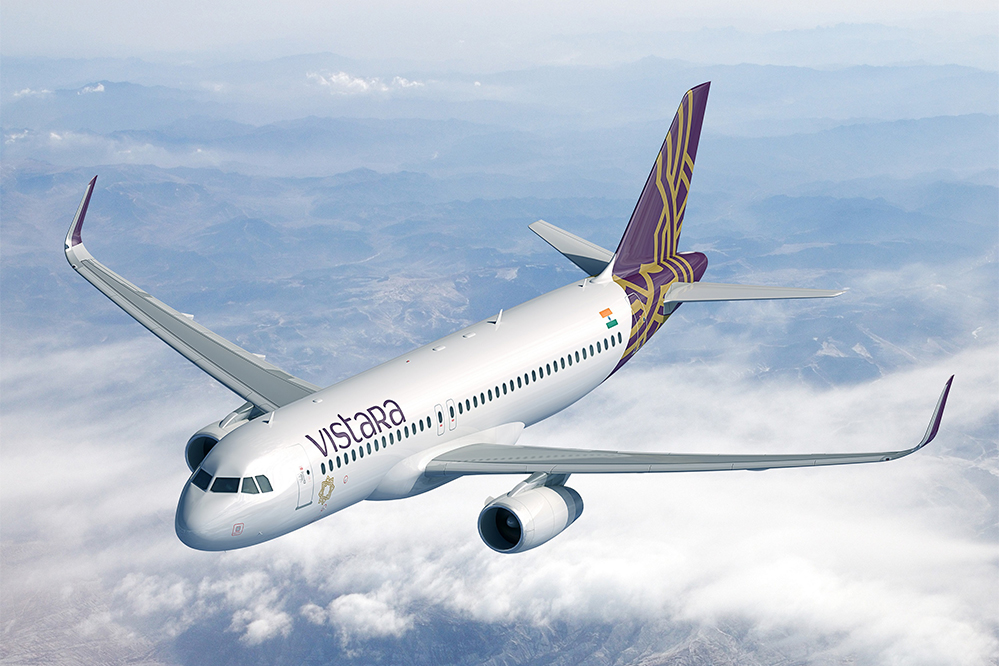 Vistara, a joint venture between Tata Sons and Singapore Airlines, is likely to start its international operations soon, its Chief Executive Officer Phee Teik Yeoh said on Thursday. However, he declined to divulge any dates on the same.

“We are close to finalising international operations,” Yeoh said, while addressing a packed audience in a joint conference that it organised with Japan Airlines in New Delhi.Vistara and Japan Airlines signed a Memorandum of Understanding (MoU) to pursue commercial opportunities that combine synergies of both airlines with the aim of providing greater convenience to their joint customers travelling between India and Japan, and through Japan to points beyond.
The tie-up is expected to help both the airlines leverage each other’s network in the field of codeshare and frequent flyer arrangement.
“The strengthened partnership with Vistara represents a significant milestone for the two airlines to provide customers better to several destinations,” said Tadashi Fujita, Executive Vice President, Japan Airlines.
Vistara currently has a fleet of 16 aircraft and plans to add another 6 in the next few months. As per government rules, an Indian airline can fly overseas only if it has a fleet of 20 aircraft.