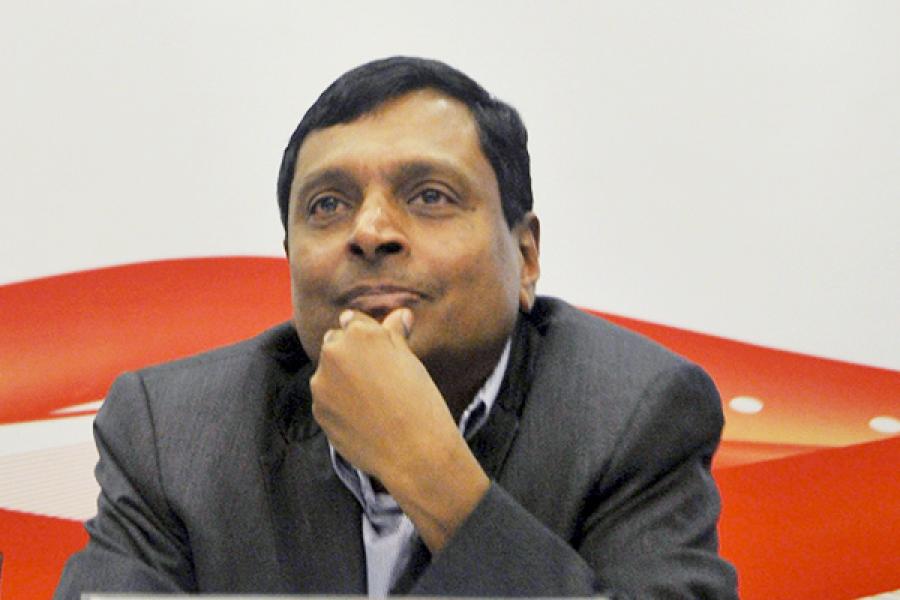 Wipro on Thursday recorded a 1.1 percent sequential rise in dollar revenue growth during the April-June stretch backed by outsourcing demand among clients in its retail and consumer goods and manufacturing verticals. Analysts were expecting Wipro to report sequential dollar revenue growth in the range of 0.5-1 percent for the June quarter.For the quarter ended June, Wipro posted IT services revenue of $1.79 billion against $1.77 billion in the preceding March quarter.

“Overall while we are seeing a stable demand environment, large deals are competitive and there is pressure on pricing in new deals. We see a pick-up in momentum in Q2 as reflected in our guidance and we expect the second half to be better than the first half,” said TK Kurien, member of the board and CEO, Wipro.

For the July-September quarter of the current fiscal (FY16), Wipro expects revenue from IT services to be between $1.82 billion and $1.86 billion, projecting a growth of 1.5-3.5 percent sequentially from the recently concluded June quarter.

“The second quarter guidance of 1.5-3.5 percent is slightly ahead of expectations. Management commentary about the revenues from the energy sector having bottomed out and second half being better than the first half are also encouraging,” said Dipen Shah, head of Private Client Group Research, Kotak Securities.

The Azim Premji-led company, which has been working on turnaround measures over the last three fiscals to get to industry leading growth, announced that it has made two venture capital investments without disclosing details of the individual funding amount. The IT firm invested in US-based Talena, an early-stage company building big data management solutions. It also made an investment in US-based Vicarious, a startup developing artificial intelligence algorithms. Last year, the Bengaluru-based IT firm set up Wipro Ventures, a $100 million fund, focussed on investing in technology startups.

“We continued to drive productivity and improve operating levers even as we invested for growth in people, processes and IP. In the quarter, we maintained strong cash flow generation while operating margins were, on predictable lines, modestly lower due to employee compensation measures,” said Jatin Dalal, CFO, Wipro.

Wipro’s IT services operating margin declined by 180 basis points year-on-year to 21 percent during the June quarter compared to 22.8 percent a year ago. Typically, a one percent change in the dollar tends to impact operating income by about 30-35 basis points (bps).

The IT major had a net addition of 3,572 employees during the April-June period, taking its total IT services staff strength to 161,789 people as of June 2015.

Wipro announced its results after market hours on Thursday. Shares of Wipro closed at Rs 588.40, marginally up 0.52 percent on the Bombay Stock Exchange on Thursday. The sensitive index, Sensex, ended the day down by 0.47 percent.