In a call with Facebook employees, who have protested the inaction on Trump's messages, Zuckerberg said his decision was "pretty thorough" 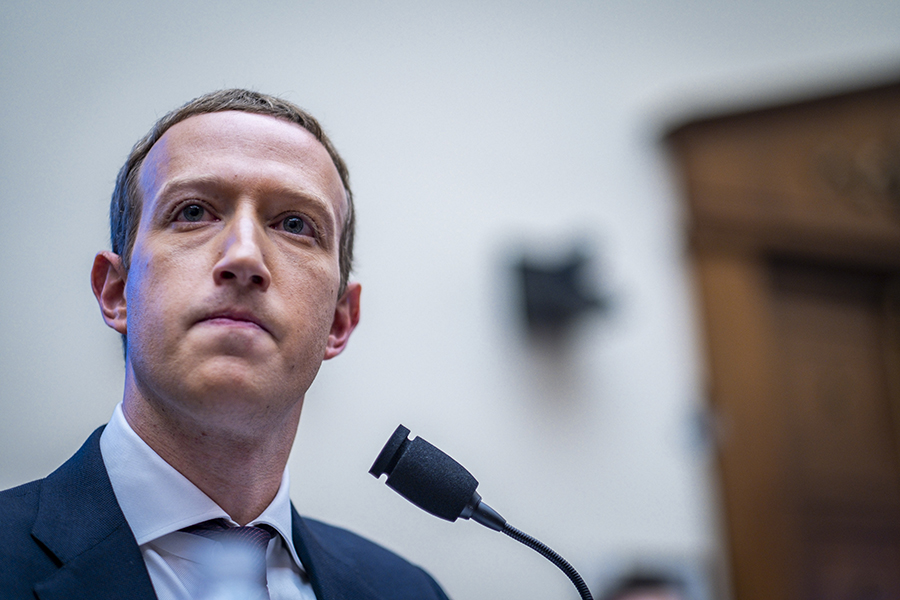 Mark Zuckerberg, Facebook's chief executive, testifies before a House committee in Washington on Wednesday, Oct. 23, 2019. Zuckerberg, on Tuesday, June 2, 2020, stood firmly behind his decision to not do anything about President Donald Trump’s inflammatory posts on the social network, saying that he had made a “tough decision” but that it “was pretty thorough.”
Image: Pete Marovich/The New York Times

Tweets by @forbes_india
'People treat me like a Covid-19 carrier': Day in the life of a repairman
Facebook strikes global licensing deal for music from India's Saregama