Fifty super companies that are worth their weight 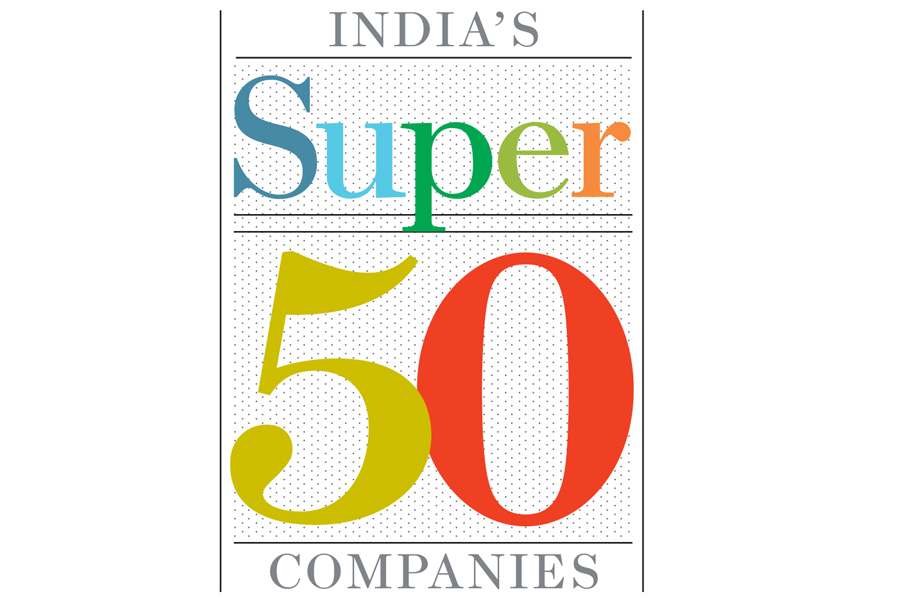 These companies have the resilience to face challenging and ever-evolving market conditions, and outperform their peers. They have grown rapidly, but without compromising on profitability or returns, thus finding a place on the third edition of Forbes India’s annual list of super 50 companies.


METHODOLOGY
Forbes India, with knowledge support from PwC India, adopted a robust multiple-stage process to select India’s Super 50 Companies. In the first stage, a set of eliminators was employed to arrive at a critical mass of strong contenders. Out of all the listed companies on the stock exchanges, we selected those with a market capitalisation of more than Rs 10,000 crore (as of March 31, 2017). From these, all PSUs were eliminated; only the top two companies based on market capitalisation from any business group were included; companies where trading was suspended for penal reasons were removed and so were those that were listed after April 1, 2014. This yielded a list of 135 companies which were further evaluated on a diff erent set of parameters. These parameters included shareholder returns exhibited on the stock exchange over a three-year period, sales growth (three-year CAGR) and return on equity (three-year average). As a final check, we considered those companies which were more consistent than others—in the context of our parameters—and we also used relevant eliminators to remove the outliers. The result is a strong list of companies that comprise Forbes India’s Super 50 listing

ALSO READ:
The qualities of being super: How these companies made it to the Super 50 list