The qualities of being super: How these companies made it to the Super 50 list

Banks and NBFCs that kept a check on credit quality have prevailed, while there has been an exodus of IT firms 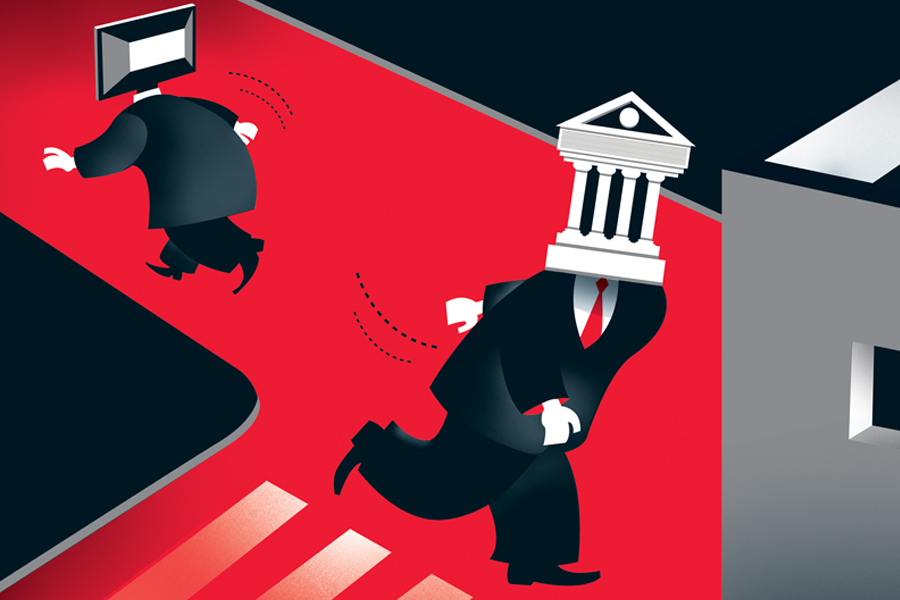 Forbes India’s list of Super 50 companies has become the benchmark to identify Indian companies that exhibit high growth in profitability, sales and shareholder returns. In the universe of private listed companies with market capitalisation exceeding Rs 10,000 crore, the ones that have consistently delivered on these three parameters over the last three years have found a place in the third edition of India’s Super 50 Companies .

The past year has been an eventful one, for India and the world. Major economic and geopolitical events at home—demonetisation and the surgical strikes, for instance—and external events like the US presidential elections and the Brexit referendum had a bearing on the domestic economy in general and corporate India in particular. This year’s Super 50 companies are the ones that adjusted the sails, with the right business strategies, to tide over these storms. 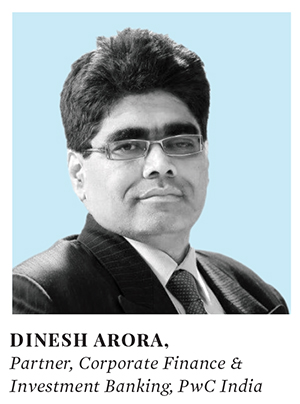 Like last year, companies in the financial services, consumer products, auto, pharma and chemicals sectors dominate the list. Roughly a quarter of the 50 companies—nine NBFCs, including six Super 50 debutants, and three banks—are financial services entities.
In recent years, this sector has been plagued by the deteriorating asset quality of banks—an aftermath of the rampant credit growth witnessed between 2009 and 2012, when Indian corporates went on a massive debt-fed investment spree. The banking system suffered from its own karma as dud loans piled up, impacting the overall health of the sector.

Karma, however, has favoured those lenders who kept a check on credit quality. They have been rewarded both in terms of greater profitability and better response from shareholders. The list of Super 50 companies captures this trend: The three banks and nine NBFCs that made it to the list have, on an average, gross NPAs that are around 200 basis points lower than their peers.

A common thread running through the companies in these four sectors is their better cash management. Their cash conversion cycles—time required for a business to turn purchases into cash receipts from customers—in the last three years were on an average around 30 percent faster than their long-listed peers who did not make it to the final list.

Effective working capital management is an integral component of any company’s success. Cash management is no longer considered just a financial decision but is also regarded as a critical cog in the operating cycle of an organisation. Success comes to those companies that have judicious systems and processes in place that ensure lean manufacturing, a prompt supply chain for efficient inventory handling and an astute management of payment terms with suppliers.

Given the dynamic business environment we are in today, companies must ensure that the cash blocked in sales and inventory is released on time and deployed to generate more sales, finance capex and thereby, improve profitability. Notably, companies that perform better in working capital management also have robust balance sheets and provide greater returns, as their requirements are met through internal accruals rather than relying on debt or equity for capital needs. This is also evident from the fact that the final 50 companies in the list had, on an average, greater return on equity than those that were eliminated from the long list.

Another common trait is that the Super 50 companies have been sweating their assets to the full, which is why their asset turnover ratio—the measure of a company’s ability to generate sales from its assets—is around 50 percent higher than those that failed to meet the cut. That is, they are generating around 50 percent more sales per unit of assets owned. This trend is more evident in manufacturing sectors like automotive, consumer products, pharma and cement.

A few years ago, corporate India went through a phase of massive capacity addition in the hope of an increase in demand. Sectors like cement, power and oil & gas saw large investments, which resulted in underutilisation and a fall in the asset turnover ratio.

Now that the demand situation has improved, some companies have been able to perform better on this front. Improvement in asset turnover is the combined result of a number of parameters. Such companies have high capacity utilisation and productivity, efficient inventory management and robust receivable collection systems, and Forbes India’s Super 50 companies have performed well on most of these fronts.

Notably, the average asset turnover ratio of the Super 50 companies (excluding financial services) improved by around 9 percent over the last two years, while the same for the larger list deteriorated by around 10 percent over the same period. It is also important to note that generating higher sales at the cost of profitability is counterproductive. Companies need to ensure higher margins that are consistent with growing revenues, a trend which is seen in the Super 50 companies, which recorded 8 percentage points more return on equity than other companies.

One sector that is notable due to its absence is information technology (IT). IT companies have been in the doldrums since mid-2016, when the impending US presidential election cast a cloud over the future of the Indian IT outsourcing market. The stocks of most IT majors have moved south since July 2016 before hitting a trough in November, triggering their exodus from this year’s Super 50 Companies list.

Like the global policy environment, business conditions at home are also dynamic. With FY18 witnessing the biggest change in the Indian taxation system since Independence in the form of GST, it remains to be seen which companies will emerge in next year’s list.