Dell has become popular among millennials for its sleeker models, improved features and design 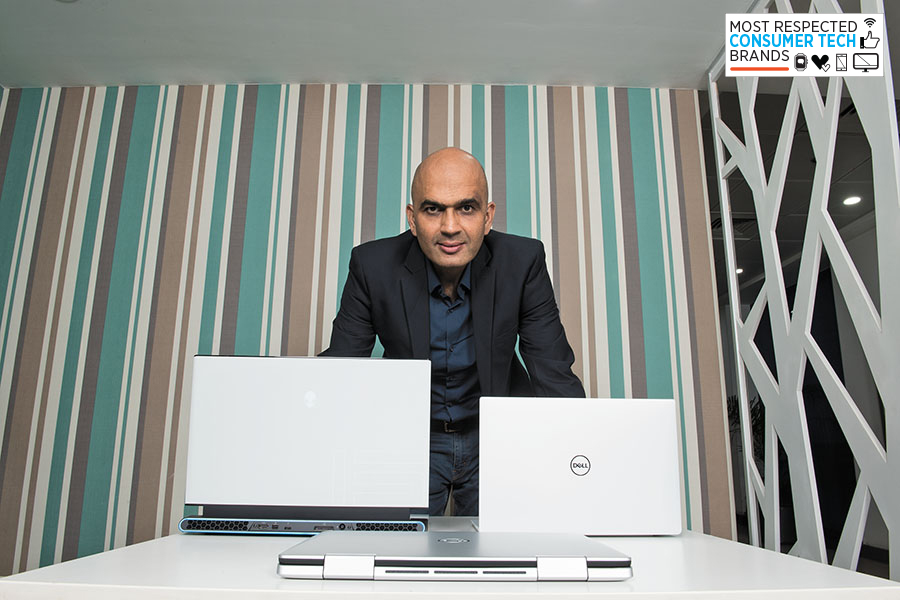 Dell’s products have always enjoyed the best of both worlds: They have dominated the enterprise scene, and gained popularity among millenials. Working in the company’s favour is the fact that it is shipping sleeker models with near-borderless infinity displays. “Devices that fit seamlessly into your life and uplift your technology experience is what we strive for,” says Rishi Rajkumar, VP and MD for consumer and small business at Dell Technologies, India. “We have spent over 30 years perfecting, advancing and revolutionising the personal computer (PC). From consumers and professionals to gamers, PCs have a unique place in every scenario and lifestyle… we aim to provide users with the features, design and form factors that suit a variety of needs.” In the Forbes India-TRA Research Survey, Dell ranks No 1. Apple MacBook is 11th on the list followed by Hewlett Packard or HP (14) and Lenovo (23).

Of the top vendors in the country, Dell ranks third in sales, behind Lenovo and HP. It had a market share of about 20 percent in the September-ended quarter, according to the International Data Corporation (IDC), a global market intelligence firm. However, while its sales to businesses rose during the quarter, consumer sales fell in the same period due to competition from other brands, including Acer and Asus. “As we see consumers shifting entertainment and content consumption to smartphones, PCs are becoming a conscious purchase in India,” Jaipal Singh, associate research manager at IDC India, said in a press release on November 14. “Consumers are comfortable to wait for discounts and offers while looking to buy or upgrade their PCs.”  The computer environment in India is dominated by Microsoft’s Windows operating system and Dell’s laptops, which offer innumerable configurations of hardware and software. 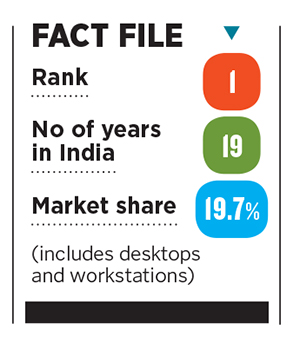 Many a reviewer has praised models such as the Dell XPS 15 for its features, including battery life. “The Dell XPS is currently our pick for the best laptop, but we’re eagerly waiting for the latest model with Intel’s 10th Gen processor, which promises better performance and longer battery life,” reviewers at tech site laptopmag.com said. The XPS is a higher-end model, but Dell offers other laptops at attractive prices as well.
“Spending towards ultra-slim notebooks is increasing owing to factors such as improved mobility due to the thinness of the product and enhanced aesthetics,” Bharath Shenoy, market analyst for personal computers at IDC, said in a press release in May. Notebooks, or laptops, comprise about 60 percent of the personal computers market in India with desktops and workstations accounting for the rest. Thin laptops account for about one in four PCs sold in India, but are growing at a much faster clip than the rest of the PCs. Overall, India’s personal computer shipments touched 3.1 million units in the three months ended September 30 this year, according to IDC estimates.

Tweets by @forbesindia
Citizenship Amendment Bill 2019: Are some Indians more equal than others?
S-Force owner Hannu Siren talks about his statement watch collection